SHINee has constantly been hitting headlines for the past few weeks with its comeback album “Sherlock“. Therefore, it is no surprising to see SHINee being on top of all Korean charts and music stations!

The popularity of SHINee has also been spreading like a wild fire internationally, so much so that their album “Sherlock” ranks 5th place on “World Album” catergory of “Billboard charts“! This category is made up of this week’s top-selling world music albums and ranked by sales data which has been compiled byNielsen SoundScan.
[ad#GA-468-tx-May] 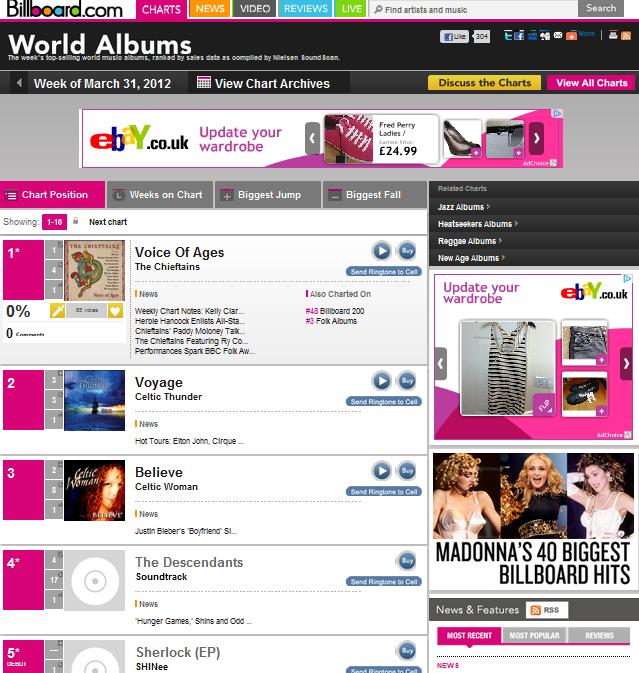 In addition, the album also rank 10th place, just one spot below Beyonce’s,  on the Billboard’s Heatseekers Albums chart!
[ad#GA-468-tx-May] 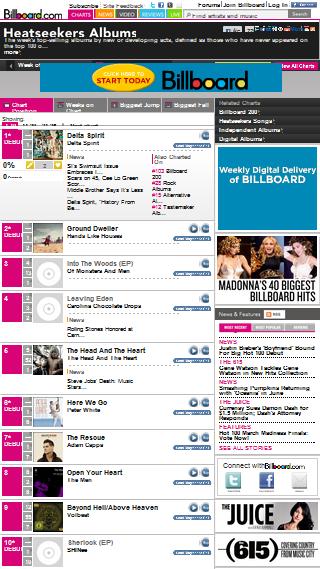 Congratulations to the boys! As for the shawols, you guys deserve a pat on the shoulder for being so supportive of them !
[ad#GA-468-img-May] Source: www.billboard.com

Link for a chance to win the Live Chat with SHINee on me2day!!!

G.Na posts a picture with BTOB!