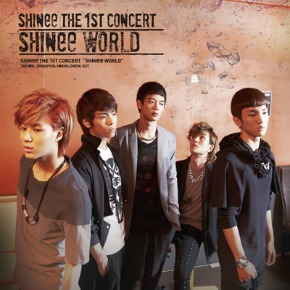 SHINee is set to release their first concert album with 43 tracks. The album will include various solo performances from their concerts as well as songs like “Juilette”, “Ring Ding Dong” and “Lucifer”.

The album will also include hit songs like “Replay”, “Love Like Oxygen” and “Hello”. Studio versions of “The SHINee World (Doo-Bop),” “Amigo,” and “Lucifer” are also planned to be included on the album.

The album will be an affordable $15.07 USD and is set to be released on February 2. SHINee is currently preparing for their comeback in Korea.

See the tracklist below!

EXO debut MV "What is Love"