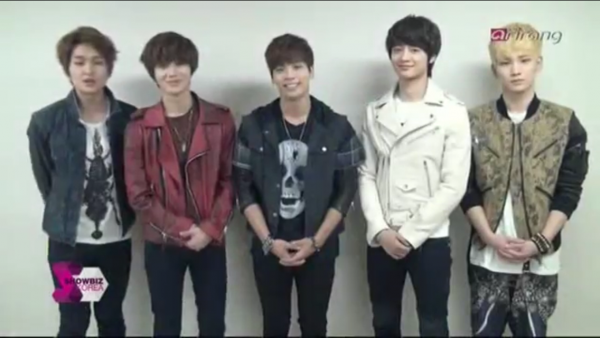 Following their promotions in Japan, SHINee is set to make a comeback in Korea with a new album!

This past year, SHINee focused their attention overseas with their SHINee World tours, SMTOWN tours, and Japanese promotions. Their last Korean mini-album,Sherlock, was released back in March 2012 and achieved a real-time all-kill and received much attention on international music charts. Recently, SHINee won “Best Dance Performance – Male Group” at the 2012 MNET Asian Music Awards for “Sherlock (Clue + Note).”

Although not much info has been released on the upcoming album, producer Shin Hyuk has tweeted about working with SHINee and other SM artists for their upcoming albums. The latest song that he produced was for SNSD’s newest album I Got A Boy titled, “Romantic St.”

Stay tuned as more information is released! Check out SHINee’s announcement below!