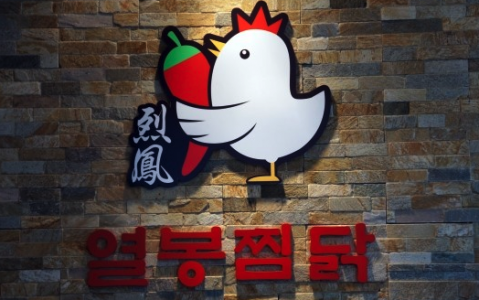 After making an impressive comeback with “When I Can’t Sing,” Se7en recently received a franchise license for his popular steamed chicken chain “Yeolbong Jjimdak.”

There are no precedents of an idol in his twenties entering the franchise business. Se7en’s endeavors are particularly noteworthy because he opened a brand new business on his own without collaborating with an already existent business.

With an acquaintance, Se7en opened the first “Yeolbong Jjimdak” in the beginning of 2011 at Seoul Kangnam Station. Thereafter, he opened the second and third store at Seoul Sinsa-dong on a tree-lined road and by Seoul HongIk University, respectively. By word of mouth, the popularity of the restaurant increased, and there are now a total of seven stores all over Korea. The store on the tree-lined road by Sinsa-dong is said to bring in the greatest annual income of approximately $800K.

Se7en also plans to expand his business into the international market to spread and spark interests in K-Food. For now, he plans to open a store in Japan by the end of the year. Se7en released his first single in Japan in a year and four months. He hopes to release another single by mid-April and hopes to spread knowledge and awareness of Korean culture through a combination of his music and food.

Se7en stated, “There has been interests in business from not only Japan, but also Thailand and Singapore. We hope to move forward step by step after thorough and strict examinations.”
[ad#GA-468-tx-Jo] source: soompi

SNSD's Yoona is back with another CF for "Innisfree"