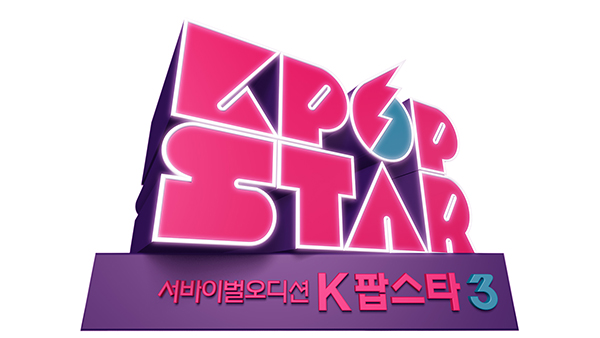 Do you think you have the talent and the passion to become the next K-Pop star? Here’s your chance to shine! SBS are going to be preparing for their 3rd season of K-Pop Star! Some of you may have heard of the show as it brought stars such as Park Ji-Min, Lee Ha-Yi, and Baek Ah-Yeon to the spotlight. Previously holding auditions in LA and New York, this time SBS K-Pop Star audition will be coming to the following locations this time:

How do you apply?

Download the forms from SBS K-Pop Star’s official website which can be found here. (Scroll down until you see the pink button)

Fill out the forms, then email it to the local manager for the location nearest to you:

You shouldn’t be disheartened if you don’t live near the audition locations as it is still possible to audition! All you have to do is upload an audition video to YouTube and submit the URL of your video to the SBS K-Pop Star official site! For full instructions go here.

The survival audition show unites Korea’s top 3 agencies, YG, JYP, and SM to judge the contestants who make it to the final stages.