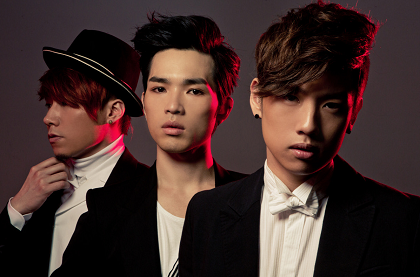 Phantom made their official debut last year with the mini album ‘Phantom City’, promoting the track ‘Burning’. The group are now set to return with their 2nd mini album, to be titled ‘Phantomism’, for which they have revealed the first track, called ‘Hide and Chic’. Watch below:

The track features artist Micro Dot, and has a lot more Hip Hop influence than their debut single ‘Burning’. The video consists of several pieces of footage which feature the members filming themselves, giving a raw and abstract feel to the feel of the video.

‘Hide and Chic’ will be the first track out of seven for the ‘Phantomism’ mini album, as the description box includes a tracklist for it, and is as follows:

The tracklist above has left much mystery to fans, as some of the track names are missing or consist of just consonants from the Hangul alphabet.

The mini album is set to be released on the 17th of January, are you excited?

Girls’ Generation ‘I Got A Boy’ Album Review