4minute’s new sub-unit 2Yoon, made up of Gayoon and Jiyoon, have released new teaser images for their debut.

The pictures were uploaded onto Cube entertainment’s official Facebook page with the caption ‘Harvest Moon’ probably indicating the title of their debut single. The date was also included in the caption, “130117”. 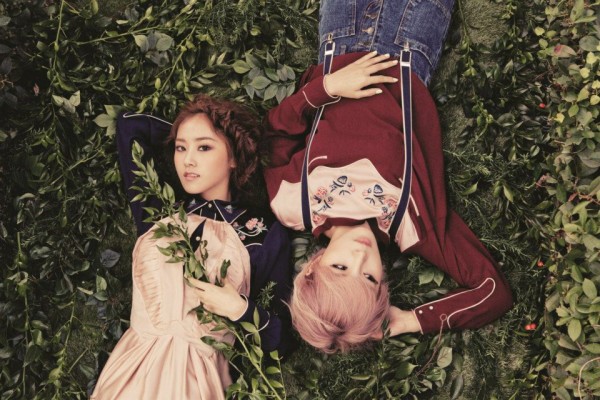 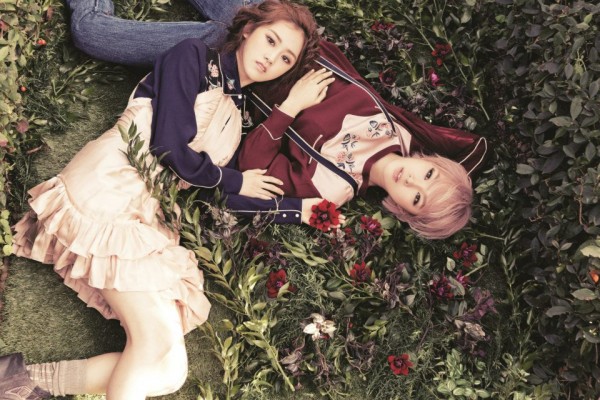