Their album titled ‘I got a boy’ is expected to be revealed on January 1st 2013.

In addition, images of the albums have been revealed and it seems there will be 10 different versions of the album: 9 separate individual covers of the members and one group image album. 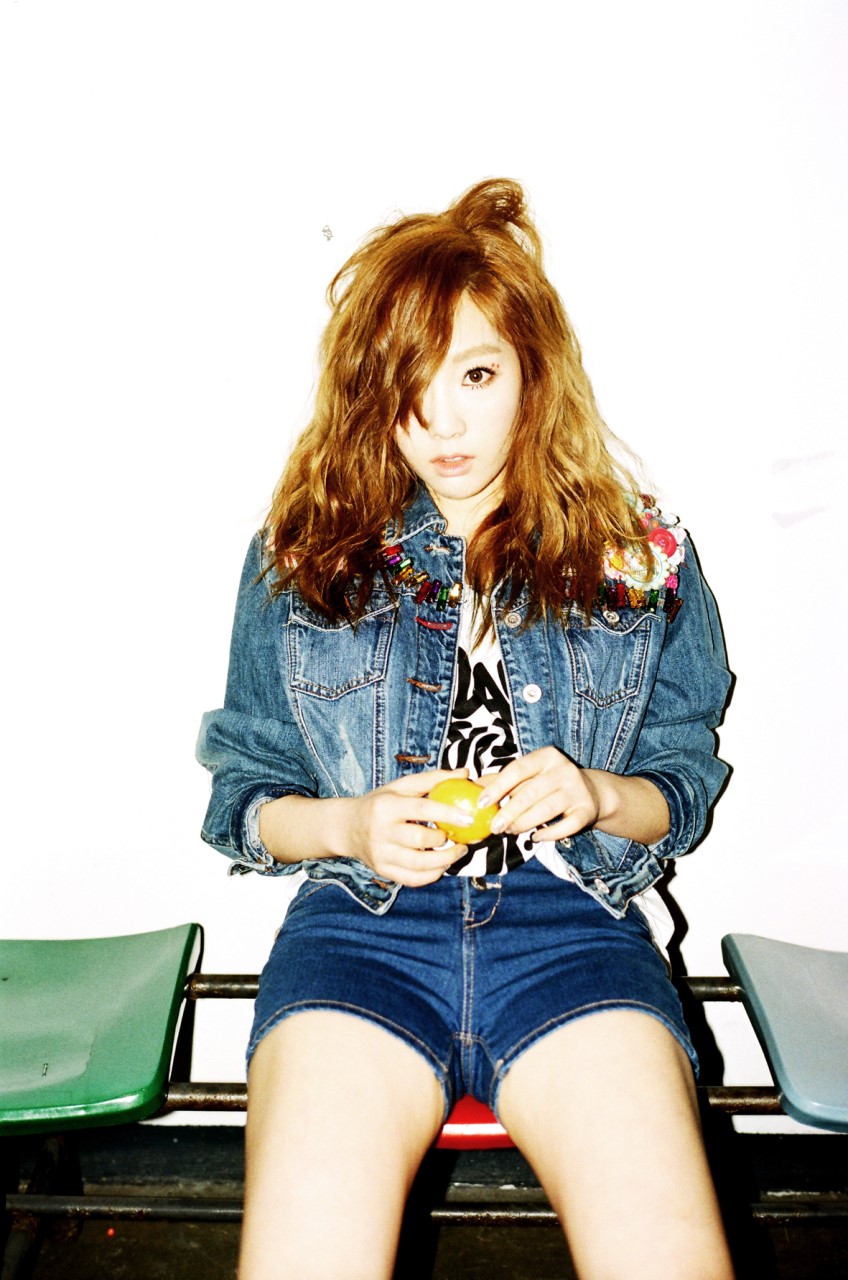 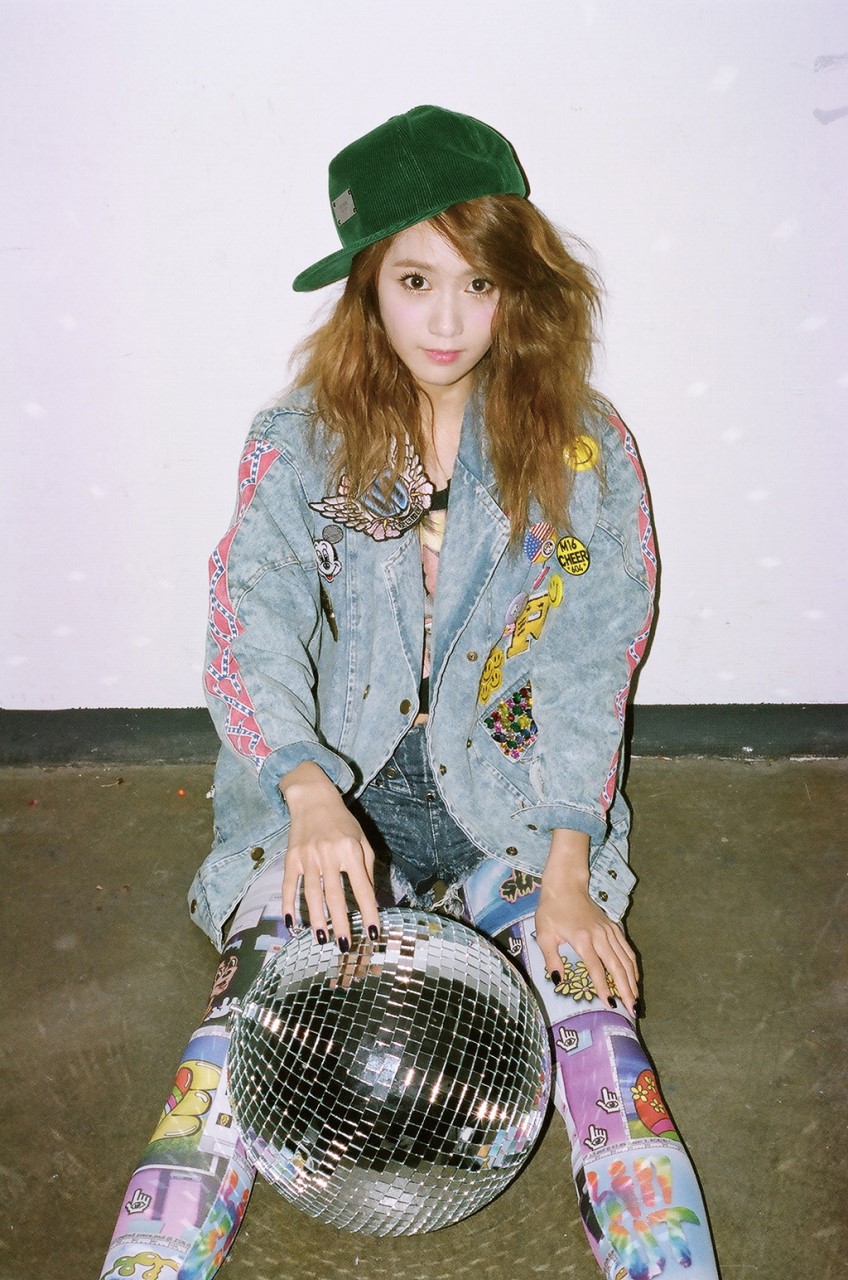 Images of the albums: 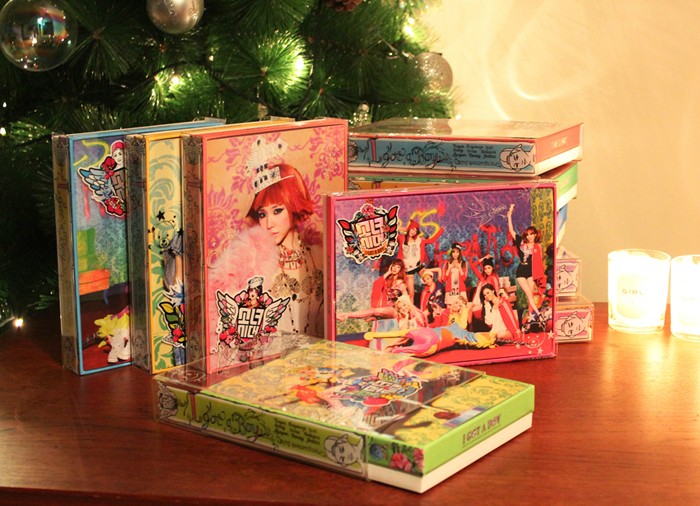 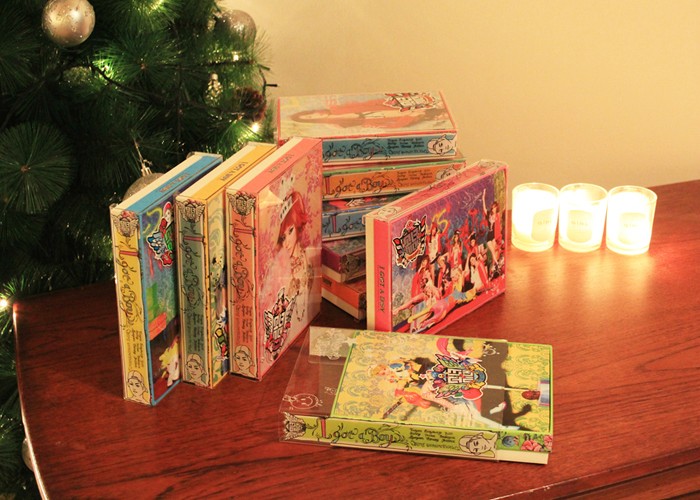