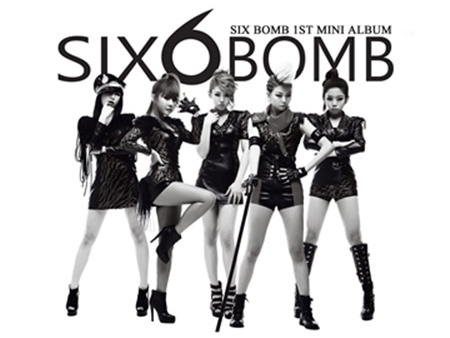 The end of this month will see the debut of yet another new girl group. Six Bomb’s five members; Hyejin, Nabi, Subin, Euihyun and Jiwoo will debut at the end of January.

Six Bomb group leader, Hyejin, is said be be a talented rapper. The eldest member Nabi will be the lead vocalist, while Subin has been noticed because of her close friendship with Girls’ Generation’s Yoona. Euhiyun and maknae Jiwoo are said to be skilled musicians.