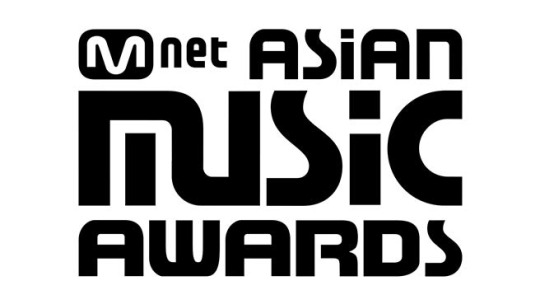 Mnet have been quick to respond to a rumoured lineup list for their 2016 Mnet Asia Music Awards in December.

All three major music agencies SM, YG and JYP Entertainment were quick to deny the lineup list in Korean media. They confirmed that the list being circulated is pure speculation, official lists have not been released yet.

CJ E&M who manage MAMA said that the rumours were just that, also stating that the source of the list seems to have started in Chinese online k-pop forums.

The awards this year are scheduled to take place on December 2 in Hong Kong but no official discussions have taken place to confirm the lineup.