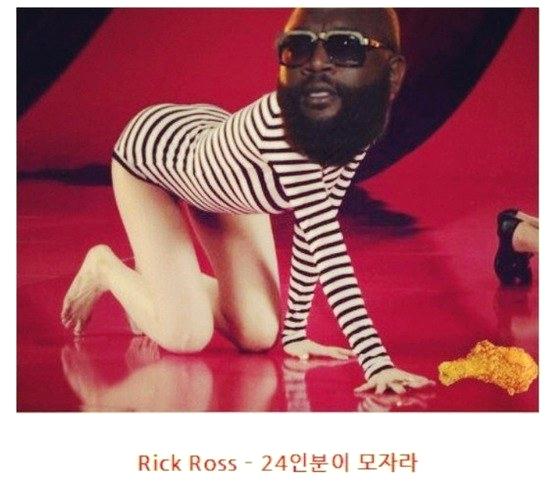 Min has recently been receiving criticism over a photoshopped image that she uploaded of fellow member Sunmi.

Min’s photo attracted a lot of comments, many of which were negative such as, “This isn’t funny at all”, “Isn’t this racist?”, “Making references to fried chicken or watermelons when it comes to African-Americans is not good. Especially if it’s done by another race other than African-Americans themselves; it’s 100% racist. I think it’s a good idea for you to erase it and apologize.”

On October 21, Min’s agency said “Min posted that photo without any meaning,” and “Then she realized what was wrong and took the photo down”.

The photo has since been deleted but it still causing netizens to comment on it as well as not taking the agencies statement into account. With Min spending so long in the US, some find it hard to believe that she didn’t know the meaning behind the photo.