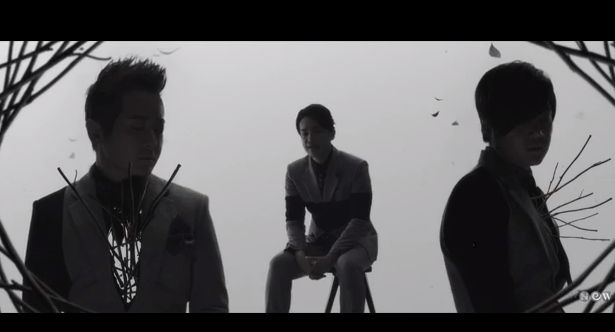 MC The Max have released their fourth teaser for their 7th album, “Unveiling”.

The teaser for “Wind That Blows” was uploaded onto Leon Entertainment’s official YouTube channel. The new album marks their comeback after 7 years away.

Previous teasers for “Night We Shine,” “On My Way Home,” and “We, in the Past” have already been released and will be included on the new album.

“Wind That Blows” is the title song from the new album. “Unveiling” will be released on January 1, leading the way with the comebacks for 2014.