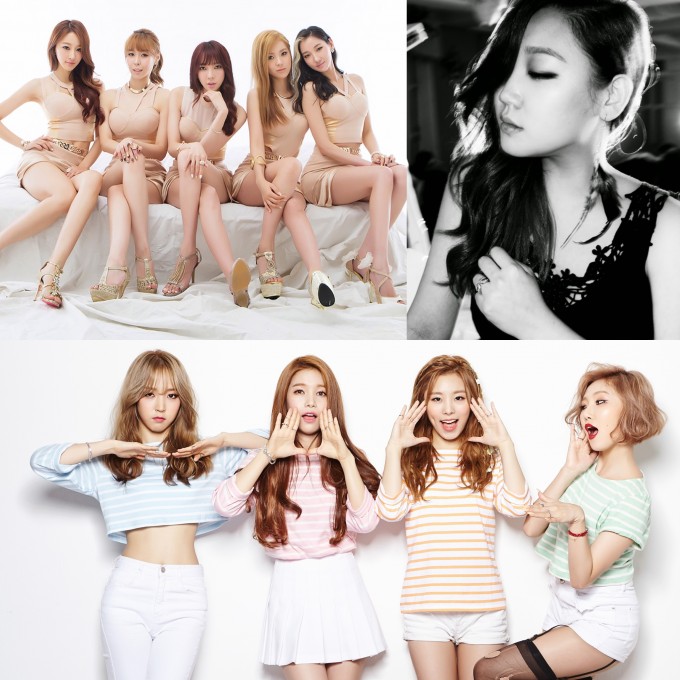 LAKFF has announced D.Holic, MAMAMOO, Esna, Jiwonee, and Vasco for this year’s performance lineup.  More artists may be added to the lineup as the date approaches.  The best part? Festival admission is completely FREE! Bring your family and friends to enjoy an event-filled few days of everything Korean! 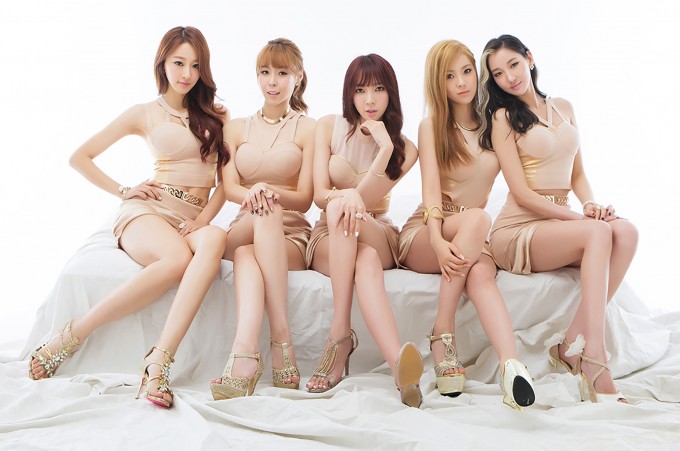 D.HOLIC is a five-member girl group that debuted in 2014 with their song, “I Don’t Know.” They recently made a comeback and are promoting their new track, “Chewy.” 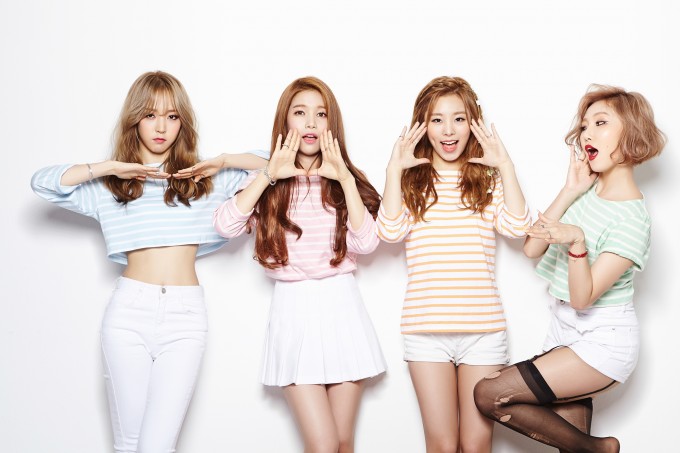 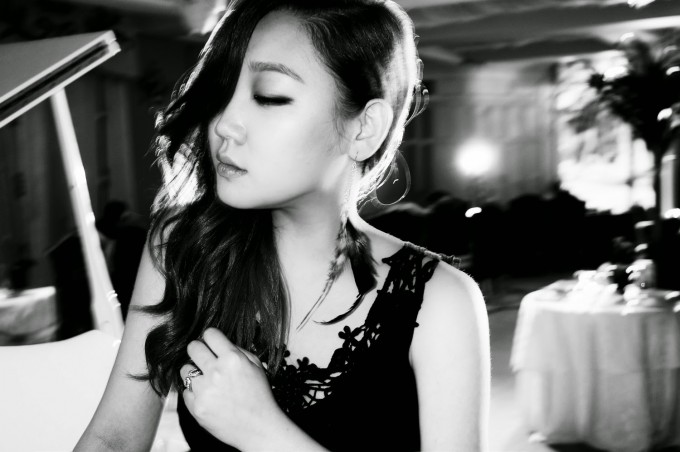 Esna is a talented Korean American singer-songwriter who debuted in Korea on August 2014 with her song, “I, I Love You.”  She had her start as a Youtube singer before her talent was picked up in Korea.  Esna continues to write her own music while also collaborating with other popular Korean artists such as MAMAMOO, Geeks, Phantom, Beast’s Junhyung, and more.  She is also one of the genius songwriters behind hit K-Pop songs such as “Some” by Soyou and Juggigo.

Jiwonee is a solo singer who combines modern and traditional Korean sounds and instrumentals to produce a mesmerizing K-Pop experience. 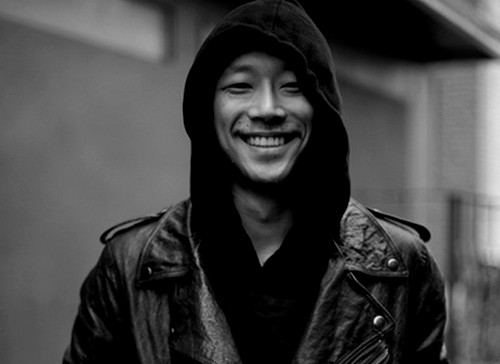 Vasco is a veteran rapper in the underground hip-hop scene in Korea.  His popularity soared when he appeared on the Korean rap competition show, Show Me The Money 3.

Shinhwa's Minwoo and Go So Hyun Confirmed to be Dating