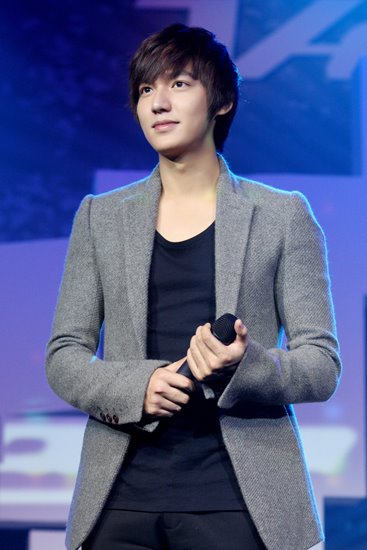 The Prosecution Service has appointed many well-known faces with good reputations in the past such as Kim Tae Hee and Choi Soo Jong.

Many others have also been chosen as honorary prosecutors such as the well-known author and Professor Kim Nan Do of Seoul University and Moon Chae Won.

Lee Min Ho, Moo Chae Won, Kim Nan Do and others will receive letters of appointment and gowns before heading off to visit the Seoul Central District Prosecutors’ Office.