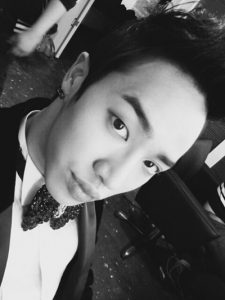 Lee Kikwang, member of South Korean boy band B2ST, earlier tweeted a photo of himself in a charismatic black suit along with the tweet “Hello! New Year!!”. The selca was also taken in black and white, adding even more charisma. 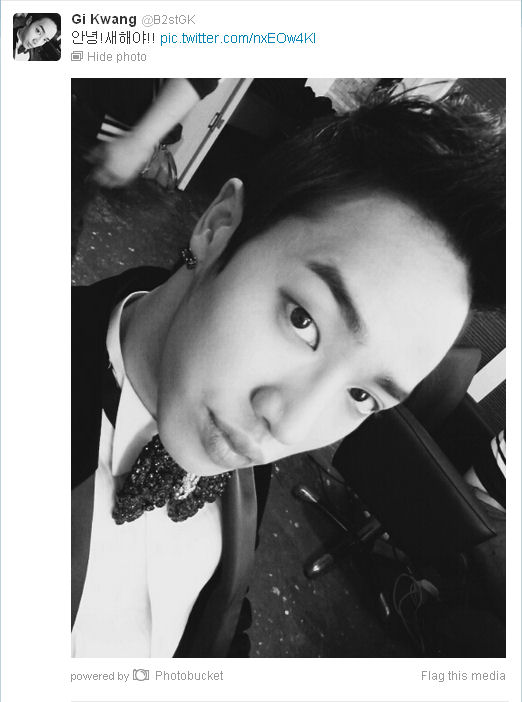 [ad#GA-468-img-LM] The photo gained much attention from his fans, earning many retweets and favourites, also receiving replies such as “You look so manly! So great!” and “Hello, Kikwang, I’ll look forward to seeing you in 2012 too!”

To add to Kikwang’s success in 2011, B2ST are also due for a world tour of at least 21 cities this year, so make sure to stay tuned!

Big Bang might be back as early as February