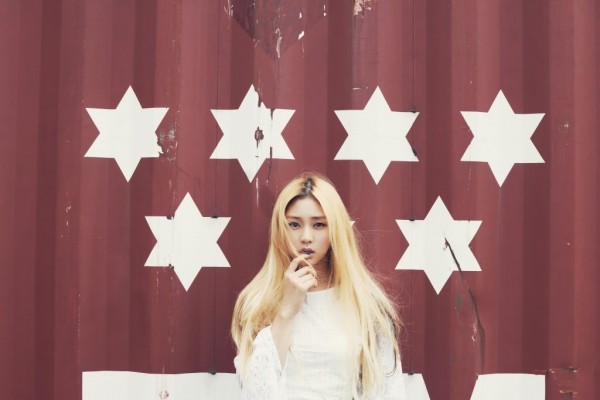 While the world is still trying to cope with the passing of EunB, sadly, another member of Ladies’ Code has passed away.

On September 7, Polaris Entertainment revealed that Kwon RiSe passed away at 10:10AM KST at the age of 23.

The singer sustained a significant head injury from the tragic car accident that claimed the life of fellow member EunB on September 3.  RiSe had undergone over 11 hours of surgery following the accident, but the severe swelling in her brain and drastic drops in her blood pressure forced the surgeons to stop and she was moved to the ICU where she remained unconscious up until her death.  Her family (who came from Japan) and Polaris staff members were by her side until her last moments.

Details of RiSe’s funeral have yet to be decided.

Our deepest and heartfelt condolences go out to the Rise’s and EunB’s family as well as Ladies’ Code.