It’s the start of 2016 and here are the groups that aren’t wasting any time with making their comebacks. Leading the charge for January comebacks are 4minute, WINNER, Teen Top and Dal Shabet all of which are hotly anticipated by fans.

4MINUTE
Nam Ji-hyun, Heo Ga-yoon, Jeon Ji-yoon, Kim Hyun-a, and Kwon So-hyun will be making thier comeback early this year with a hotly anticipated collaboration with Skrillex. The girls created waves with “Crazy” earlier in 2015 and Hyuna releasing her solo material last year as well.

WINNER
YG Entertainment’s WINNER will be making their comeback on January 11. The date was confirmed in mid December already. The new release will follow up their debut album “2014 S/S” released in late 2014.

Teen Top
Teen Top will be making a strong comeback this year following up “Ah-Ah” and Niel’s solo release. The boys confirmed their comeback on Christmas Eve. Little is known about the comeback other than what was confirmed on their official site.

Dal Shabet
The girls will be making their comeback this week along with a new mini album release “Naturalness”. It will also mark their fifth anniversary as a group. Teasers for A Young, Subin, Serri and Woohee were released in December as they prepared for their comeback. 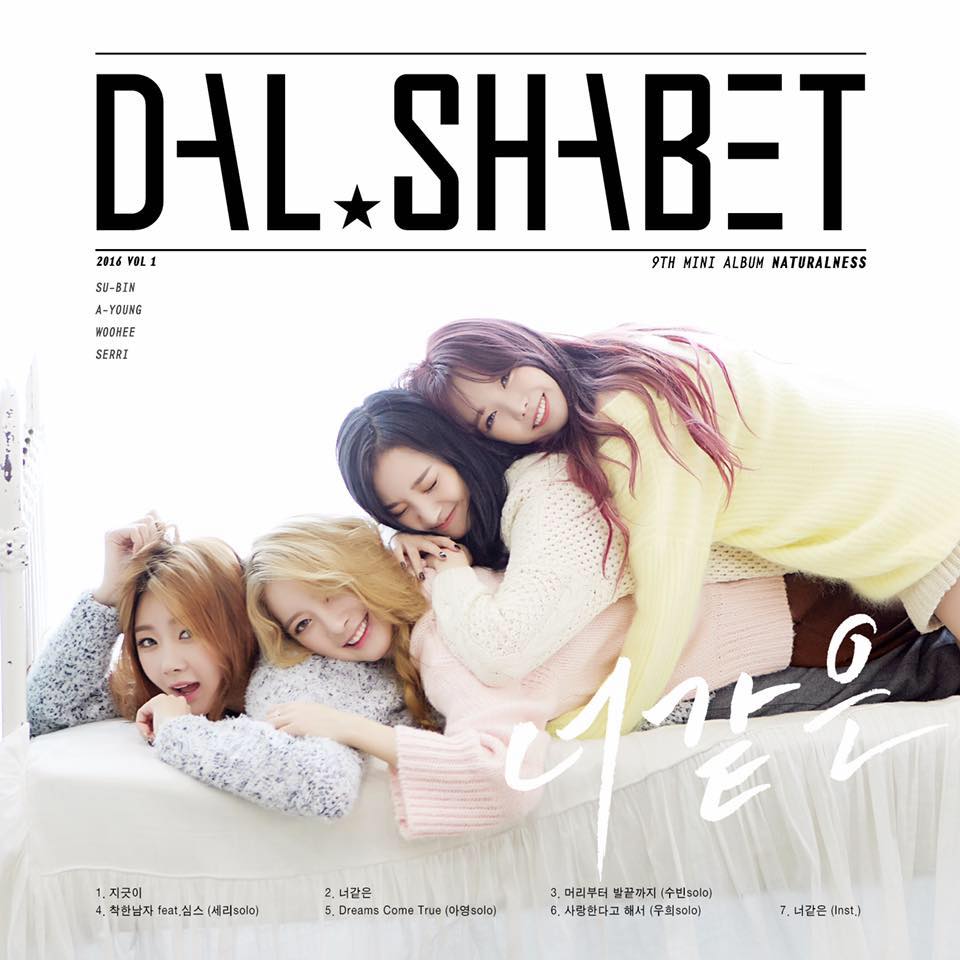 Will KARA's Seungyeon, Hara, and Gyuri Renew Their Contracts?