Kpop academy ~ week 7 ~ hot vs. cold
This week at the Kpop academy focused on hot vs. cold, thus meaning Kpop student’s bringing in a family member or friend who were either 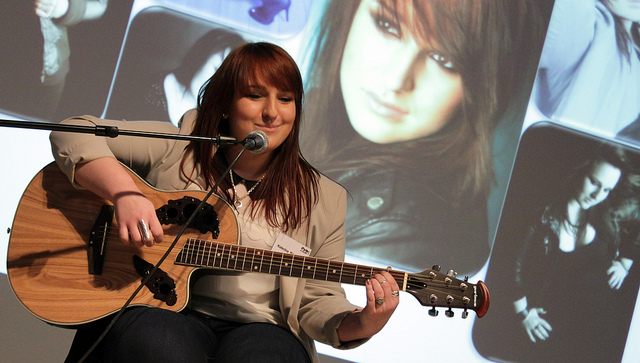 disinterested or dislikes  Kpop.The class featured presentation about what the KCC do i.e. events, classes and charitable work, a brief overview of Kpop Academy and what it’s about, a performance from our class mate Jekateria singing the official Kpop Academy song. We were also split into groups with our plus one and were given a Kpop Quiz and then to sum up the end of class were asked to pitch in group as to why people should like Kpop. 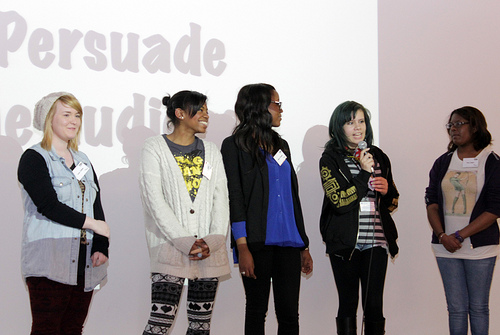 We were given our weekly assignment, choosing one from a list of three tasks, mine being C) Write a review on a KCCUK event you have attended. The most recent and memorable KCC event to date has to be April 17th “All eye on Korean + KCC Kpop night” rolled into one big event.

Review : KCCUK event ‘All eyes on Korea & Kpop night’
I have been to many KCCUK events, both Kpop nights in 2011 and numerous film nights, but for some reason this year All eyes on Korea “100 days summer festival & Kpop night” were among my faveourite to attend. I wouldn’t necessarily say they were better than any other event but for me they were much more special than the others. I as well as many other Kpop Academy students were given the opportunity to be a part of the event, not as attendees but as supporters, making it that much more special.

All eyes on Korea 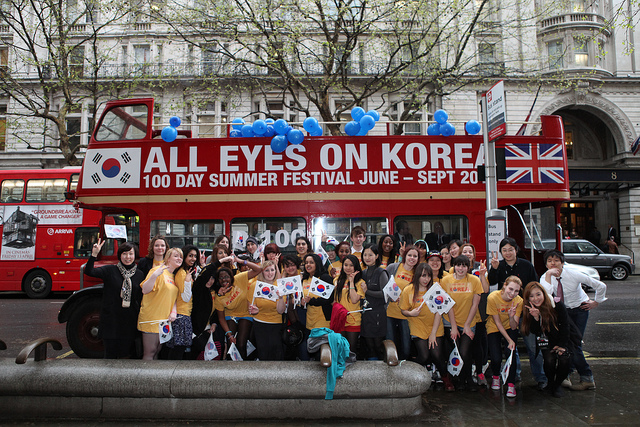 The 100 day’s summer festival consisted of many promotional activities such as touring central London on a double decker bus, cheering, dancing, flash mobs, speaking to media, members of the public etc. The day began at 9am sharp where supporters met at the KCC to practice a mash up of Kpop routines by artist such as Big Bang, T-ara and Super Junior; there were also chants n mini routines to promote Korea using mini flags provided by the KCC. Locations for the promotional activities took place in three main places, London eye, Trafalgar Square and Piccadilly Circus were media such as SBS and MBC were present and curious to capture the attention the loud cheering and flash mob dances were attracting. To much  disappointment the rain did halt a few of the activities during parts of the day where we were forced into shelter but we never let it take over out high spirits as we got right back out there when the sun reappeared. Even though this event took place from 10am, I was only able to attend from 4pm onwards, but it felt like I had been there the whole day as the KCC was still booming with mass amounts of people, energy still remaining high, and more exciting activities were still to come. My faveourite part of this event was touring central London on the double decker bus, it was amazing;  the boom box was playing lots of Kpop, supporters cheering, dancing and singing along come rain or shine. It drew lots of attention from on lookers of the public who took pictures, cheered along or just plain waved back.We finished the afternoon with a dance performance in front of the KCC for all the people queuing for the Kpop party later that evening. 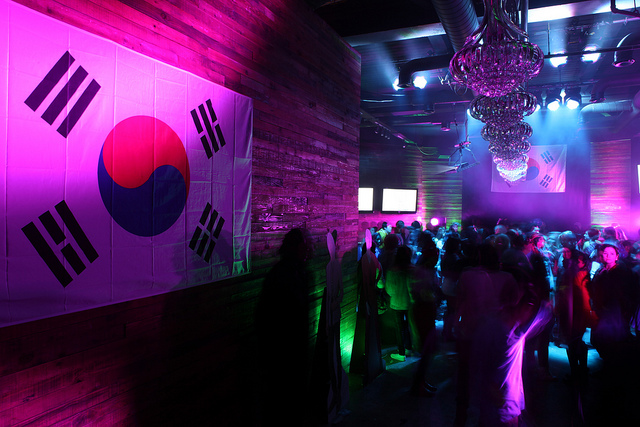 Later after the all eyes on Korea event, the KCC was generous enough to host a Kpop party to celebrate, with the help of the Jon B’s Kpop Team, 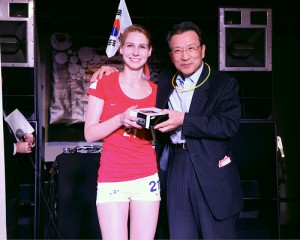 attracting various Kpop fan from all over the UK. ‘Taegeukgi’, meaning the Korean flag was the theme for the night. Kpop Teams very own resident Dj Dokio and DSD were among the lineup of dj’s spinning the Kpop tunes for the evening. The dance floor was packed very quickly as the latest Kpop tunes blasted throughout the KCC system, there were various dance performances and prize giveaway to the best dressed individual that resembled Taegeukgi who was our very own Kpop academy student Suzy winning a fabulous Samsung camera, also raffles for various other prizes such as Samsung galaxy note, fans and Olympic sport dvds

.
My Thoughts
Overall, in my opinion I would say this was one of the best KCCUK events I’ve been to, it was a special day to me because I got to be a part of something that will be memorable for years to come. Also I think this event help me bond further with my fellow Kpop Academy class, I love u guys. Thank you so much KCC^^ 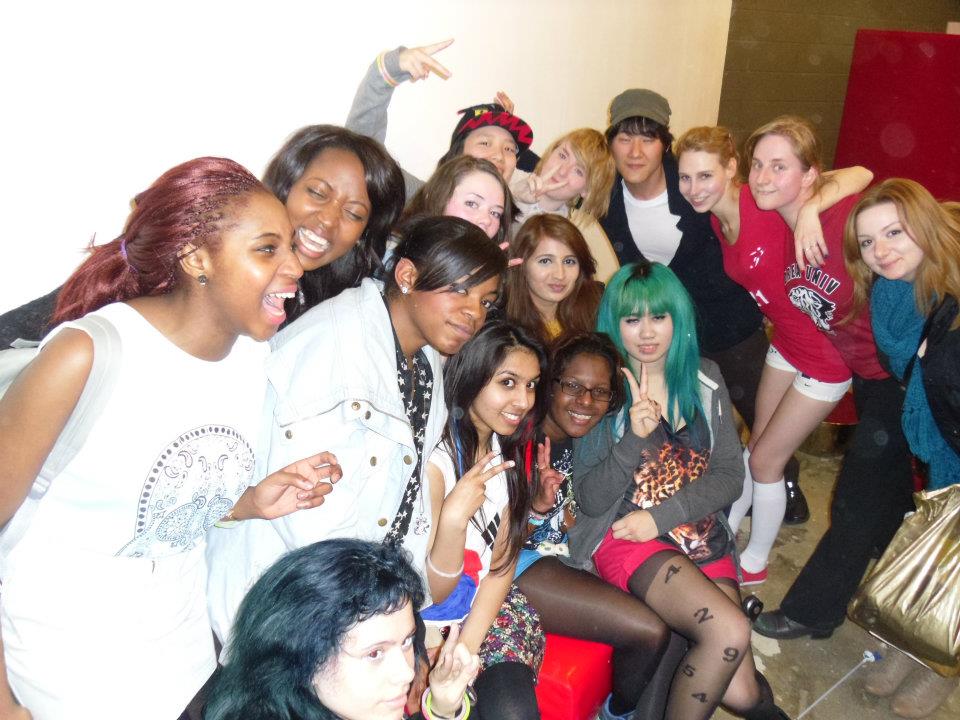