This week at the Kpop academy focused on British pop music vs’s Kpop music. We were given a mini presentation on of the various pop genres throughout the 60’s to current using examples such as Jo Yong Pil, SES, Spice girls, Beatles, Shinee and many more. We also split in to 4 groups and had to sing the famous Korean song Arirang, later we then played  ‘Mulchong Noraebang’ game meaning ‘water gun karaoke’ that consisted of each member memorising a parts to a certain Kpop song and we get them wrong we get quirked by a water gun. 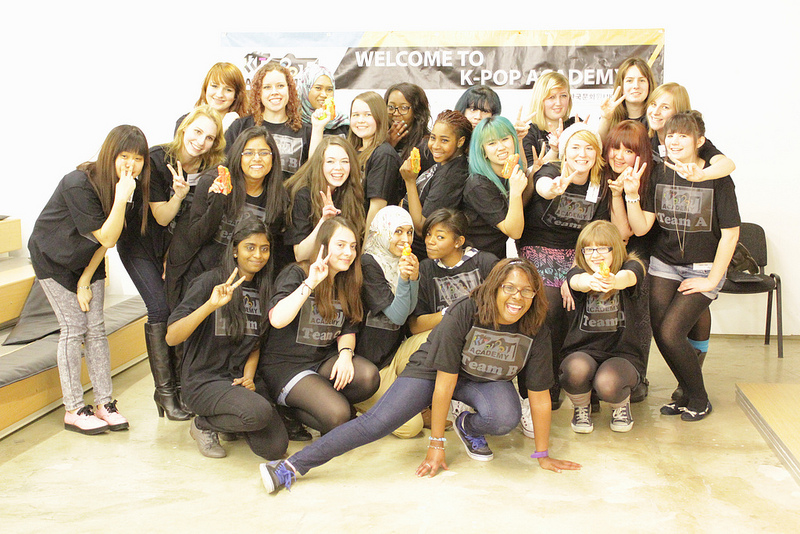 The songs chosen for each team to sing were: 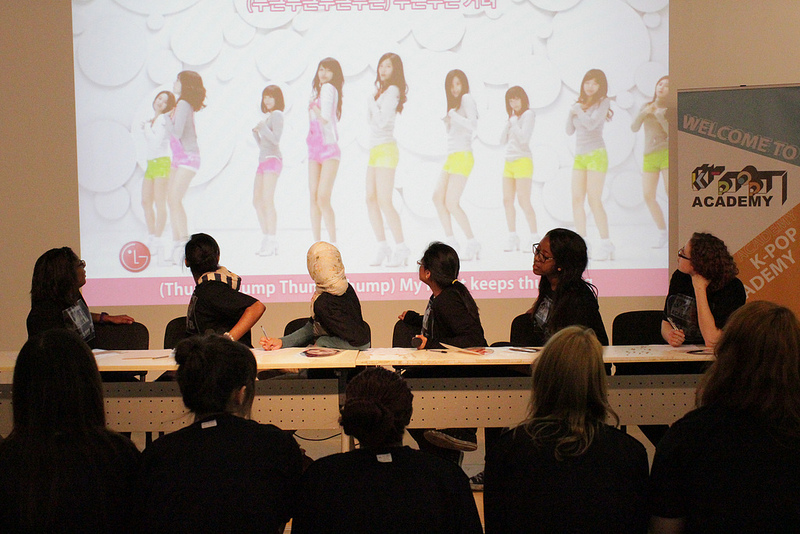 Each team were given a certain amount of chances and clues and help to complete the lyrics to then would forfeit if they were still unable to sing the song in the correct way, 3 of 4 group were able to complete the task.  We the then given an assignment where we could one out three options, though most chose to do option A-record yourself sing along to your favourite Kpop song, I’ve chosen to do A&B combine; to record my singing a kpop song as well review my experiences of noraebang.

I often go karaoke with my friends a lot as well as Korean noraebang, this week on Tuesday I attended UKFC’s fortnightly noraebang meets up in Han restaurant located in New Malden. It’s a free event for Kpop lovers to get together n sing karaoke and meet new people, my experience of this noraebang event or jus karaoke itself have always been positive, it’s so much fun as people sing, dance, play games drink or just chill; through karaoke I am able to sing songs in not only English but Chinese, Korean and Japanese. At the UKFC noraebang event there were many people from all different backgrounds singing a variety of songs in Korean and English, my favourite Korean songs to sing at noraebang are 2ne1 ‘Lonely’ and ‘It hurts’, I filmed a few people singing from this event to show what it was like, also I uploaded myself singing my favourite korean songs at a recent karaoke party I went to.

Infinite releases teaser for 'The Chaser'