The pictorial was shot by Korea’s renowned photographer Moke Na Jung. KAI, SEHUN, BACK HYUN of EXO-K was styled with Calvin Klein Jeans Spring 12 summer item which is ice washed denim, shorts and short sleeve t-shirts, etc. The pictorial brought the free spirit of the brand originality, capturing that boy’s fresh yet young individuality in the images.

KAI, SEHUN, BACK HYUN of EXO-K said after the photo shooting that “we are always delighted and excited with becoming part of the leading global fashion brands Calvin Klein Jeans!”

EXO-K is a new boy group who had issue their first mini album in April 1 and is being to one of the very influential forces to the K-pop. Their number of fans has been growing tremendously fast not limited in Korea, but also Asian and all over the world. 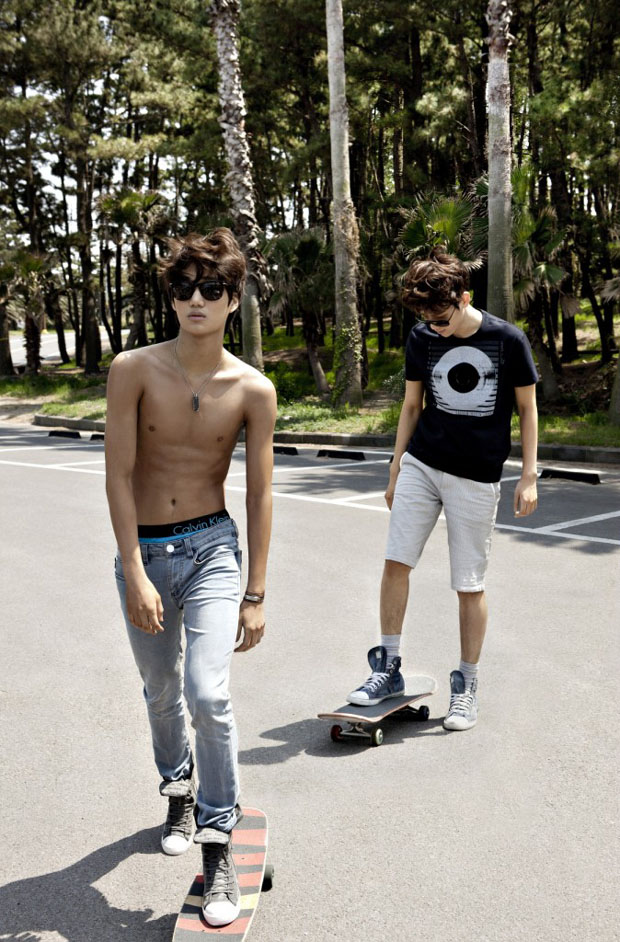 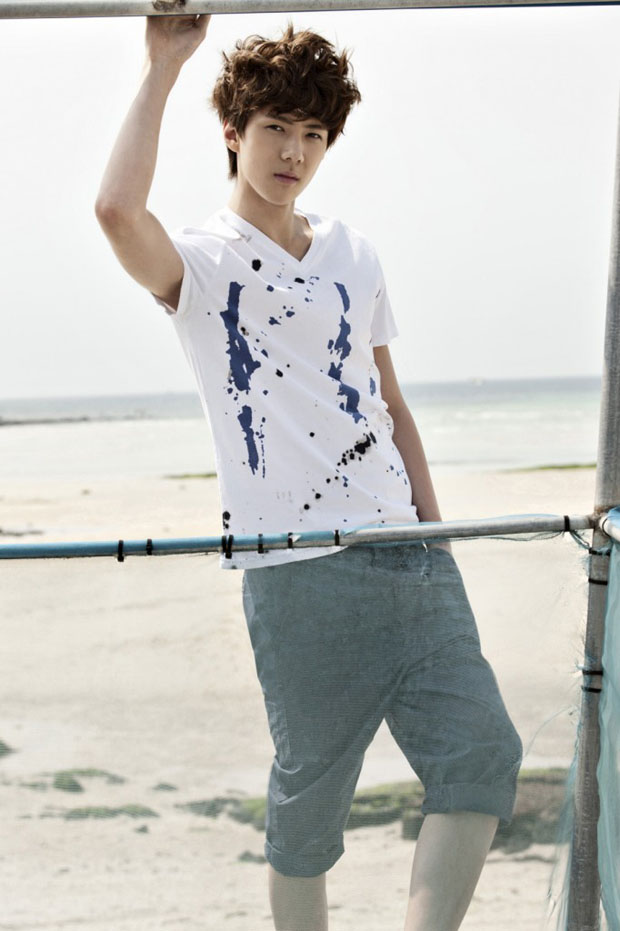 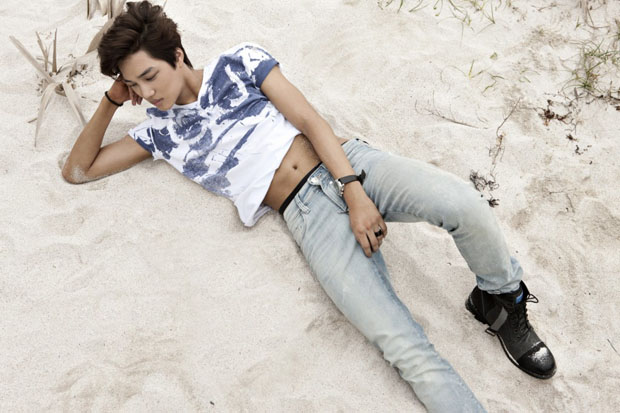 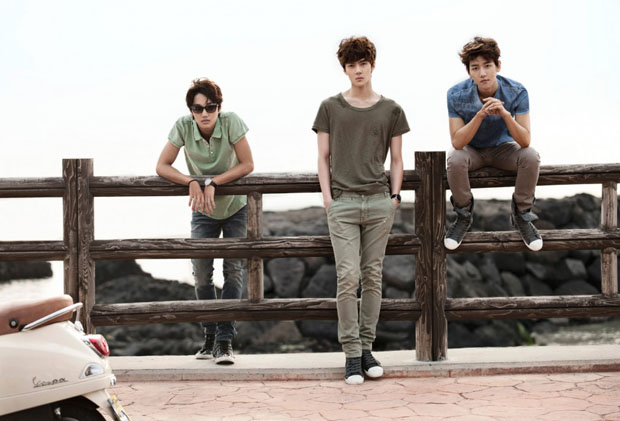 IU Releases 'Every End of the Day' MV