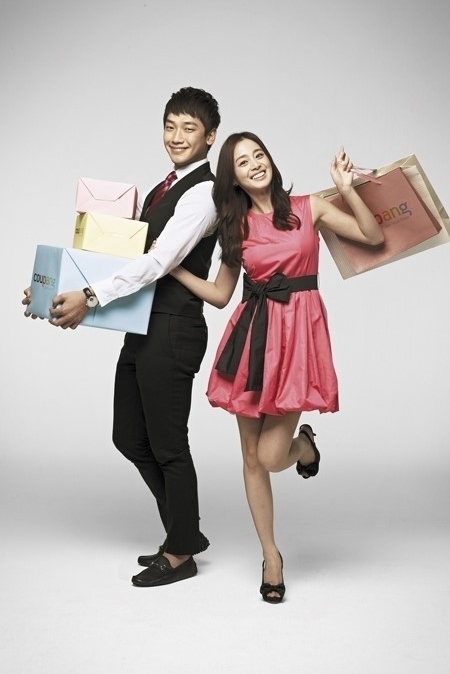 Actress Kim Tae Hee recently spoke about her relationship with Rain for the first time in an open event.

On March 11th, a press conference was held for the new SBS drama ‘Jang Ok Jung’ at SBS Ilsan Production Center. This is where Kim Tae Hee chatted about her current lover, Rain.

The actress said, “Currently we are at the period where we trying to understand each other. Right now, my main attention will be on dramas. I was deeply concerned because the news was revealed so close to the filming and that I might have contributed the negative impression to the drama.”

Kim Tae Hee will be casted as the major role in ‘Jang Ok Jung’, and the drama will start airing in April after the ‘King of Ambition’ concludes.