Kim Soo Hyun who be famous with his acting in “Dream High”,”Secretly & Greatly”,”The Moon Embrace The Sun”,”The Thieves”,”You Who Came From Star”, and many more, will invite his around the world’s fans to come in Fanmeeting Event. 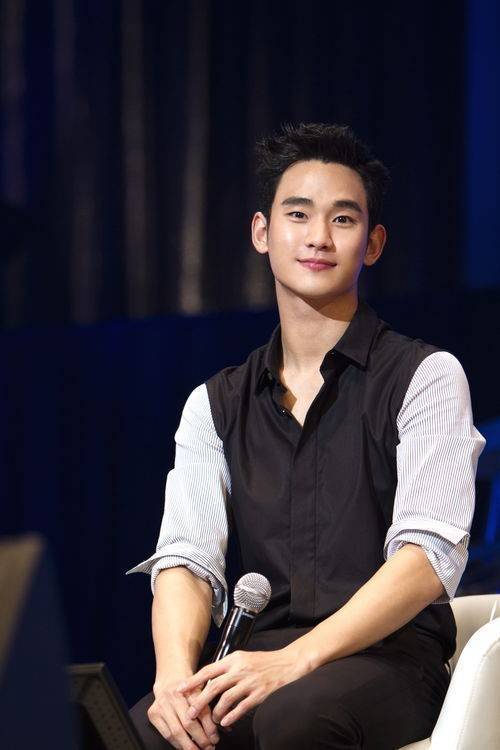 His agency Key East Entertainment said to OSEN, “With the strength from both domestic and international fans who’ve shown their hot response and support for each and every production including ‘Secretly and Greatly’ (‘Covertness’), ‘Moon that Embraces the Sun’, and ‘You Who Came From the Stars’, we will hold a fan meeting tour.”

A Key East Entertainment representative told OSEN on February 11, “An additional date in Indonesia has been arranged, and the tour is currently set for a total of nine cities in seven countries… Due to the requests for a fan meeting in other countries, there is a possibility that more dates may be added.”

The actor will meet fans in a total of nine cities across seven countries around Asia. He will start off his fan meeting tour in Seoul mid-March, and move onto Taiwan, China (Beijing, Shanghai, and Guangzhou), Japan, Singapore, Thailand, and Indonesia.

If you’re one of the lucky fans who live in these seven countries, make sure you don’t miss out on this opportunity!

2PM Preparing For Comeback In First Half This Year