Korean high school seniors recently had to begin taking university entrance exams, even high profile k-pop band members doing the same entrance exams. However there is a growing number of k-pop starlets that have decided to delay the entrance exam or not to take it.

Recently Suzy from miss A announced that she does not intend to take the university entrance exam, focussing on her music career in the mean time. 2NE1’s Minzy is focussing on their first world tour, deferring the entrance exams for now. F(x)’s Sulli and 4minute’s Kwon So-hyun have also made the same decision.

[UPDATED] T-ara’s Jiyeon recently announced that she would be putting off college this year again. CCM said, “With Jiyeon’s and T-ara’s activities in Japan and her acting career, Jiyeon is already going to have a full schedule so she will delay her college education.” 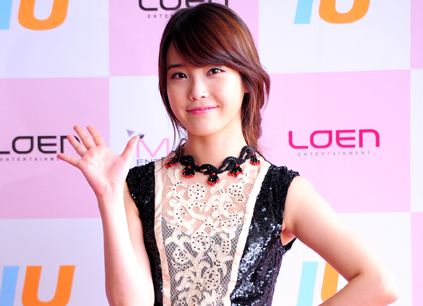 Korean society places massive importance on education, but when IU, SHINee’s Tae-min and actor Yoo Seung-ho were praised when they announced that they would focus on their careers instead of going to university. On the other end of the spectrum there have been celebrities that have been criticized for gaining special entries but failing to attend lectures due to their schedules.

Big talent agencies have previously said, “In the past, manufactured bands released about an album a year, but competition has intensified now there are so many of them, and they work all year round, releasing digital singles and giving concerts overseas,” continuing to say, “They can’t study even if they do go on to university.”

Pop critic Jung Duk-hyun said, “We live in times when it’s no longer a special advantage to have a university degree. Teenage starlets look at rapper Seo Tae-ji, Yang Hyun-suk, BoA and others who didn’t go to university but ended up being huge successes and decide to focus on their professional talents rather than go to university.”

Kim Seok-ho at Sungkyunkwan University insists that university education is needed, “Starlets who don’t get proper education could lack in civic responsibility and intellectual polish, and this can become problematic,” carrying on she said, “As ordinary members of society, they also need some education to develop their character.”