The biggest names in Kpop are out in force wishing their fans Happy Chuseok.

Among the celebs to release photos in their hanboks for their fans were Nine Muses, Sunny, K.Will, SISTAR, MBLAQ and Jewelry. 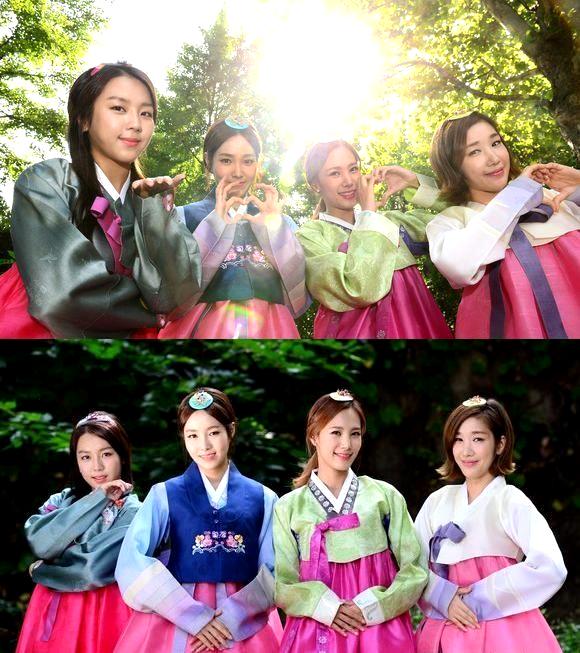 Jewelry wished their fans Happy Chuseok as they gave a special interview talking about what their plans were for the holidays.

During an interview with Korean media the girls said, “We hope to comeback with a new album in November. With our latest song “Hot and Cold” we feel like we’ve grown and received recognition in our singing. We want to comeback soonPlease look forward to our appearance in the coming months. But for now Happy Thanksgiving! Enjoy it be happy, and have a great time We hope you have a very warm Thanksgiving.” 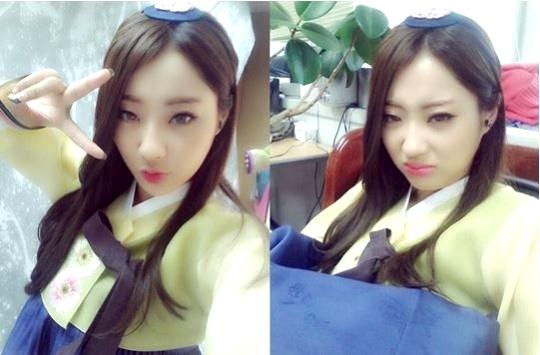 Kyungri from Nine Muses treated fans with a photo on Twitter.

The photo of Kyungri in a yellow hanbok along with the caption, “Everyone enjoy your Korean Thanksgiving. According to the news there are many people who won’t be able to spend it with family because of work. If you’re one of those people you should call your family to let you know you miss them.” 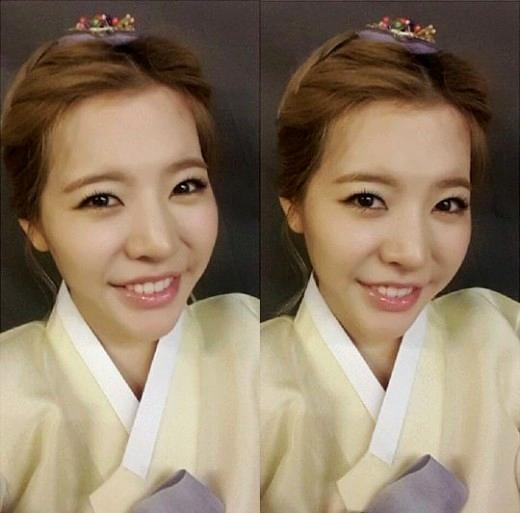 Sunny from Girls Generation revealed her photo on Istagram along with the caption, “Happy thanksgiving~Have a wonderful time with you friends family, and lovers.” 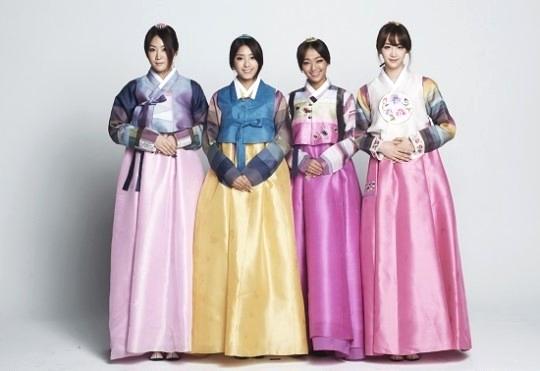 SISTAR came together to release their picture through Starship Entertainment of the whole group in lovely coloured hanboks.

“To all the Starship family members who gave SISTAR so much love this year, we hope that this Chuseok will be a holiday that will fill your heart and make it feel rich ^^” 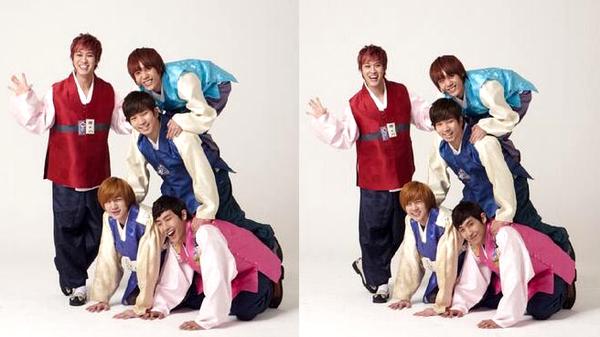 MBLAQ decided to have a bit of fun as the whole group played around during their photoshoot.

The picture was released through MBLAQ’s GO Twitter with the caption, “Everyone! Happy Hangawi (Korean Thanksgiving) ^^ This year’s holiday is the biggest holiday, so during this time eat a lot and spend lots and lots of time with your family! Don’t get fat like me”.

K-Will Wishes You Happy Chuseok in a Hanbok