Truly sad news from kpop girl group Jewelry as they announced today that the group was to breakup after 14 years together.

The news was confirmed by various sources today which cited the cause of the breakup to be due to the expiration of members’ contracts.

Star Empire Entertainment had decided not to maintain the group going forward as some of the members wanted to pursue individual projects.

Jewelry made their debut in 2001 with their first album, “Discovery”. There have been various changes to the line up of the group over the years.

However the members did display a final act of solidarity, sharing a picture of the girls together over dinner. What is touching to see is that Inyoung and Junga, who since left the group, are pictured with the current members Saemi, Jooyeon, Eunjung, and Yewon. 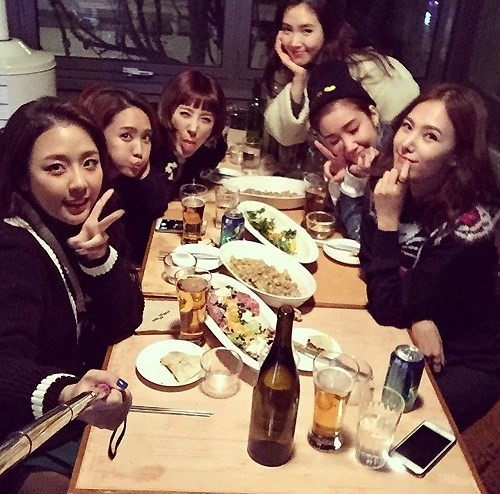 EXO's Sehun, Suho, Xiumin, and Kai Due to Film in London

Nine Muses to Make Their Comeback With "Drama"