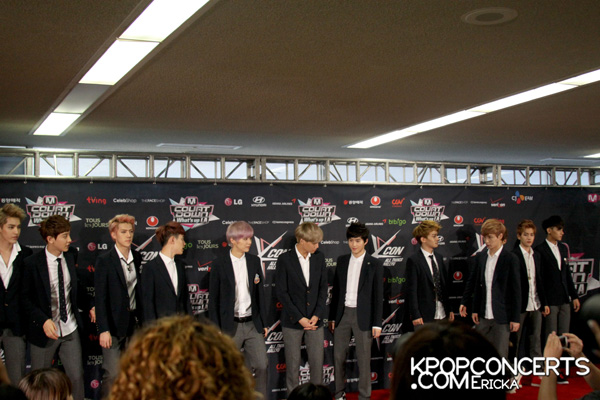 EXO’s Sehun, Suho, Xiumin, and Kai are due to arrive in London this weekend to film for Korean variety show, “One Fine Day”.

The camera’s will follow the boys around London as they sample different foods, do various activities and be part of the regular tourist groups in London.

The premiere of the show with the boys in London is yet to be confirmed, although “One Fine Day” has received a lot of attention after its latest edition featuring Supre Junior in Switzerland.

The other EXO members are currently in the midst of other scheduled activities so cannot join Sehun, Suho, Xiumin, and Kai.

Okies so it was kinda crazy up in there. But EXO Sehun in London 150102 pic.twitter.com/EHAAFJZENw