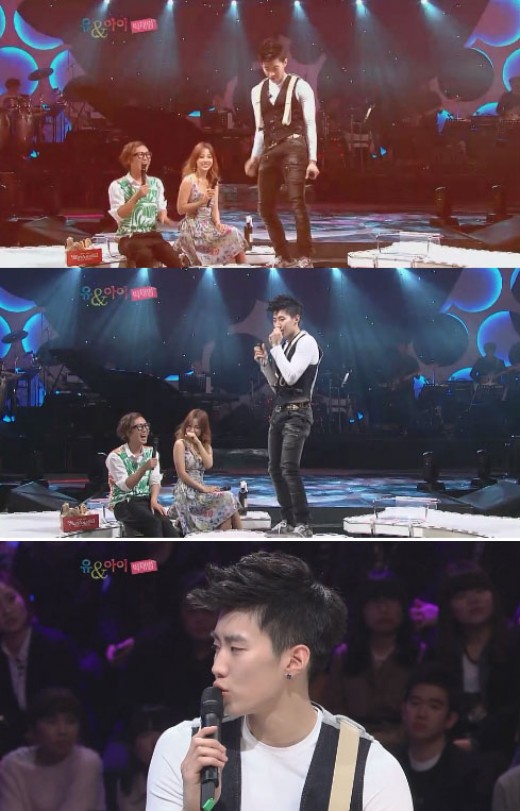 The facts surrounding Jay Park’s height and personal habits have been revealed as he appeared on this weeks episode of ‘You and I’ as he took time to allow the fans to understand him better.

As you may know Jay Park had previously mentioned to the media that he was an all round confident artist but he also revealed his complex to be his ‘short’ height. Well this week he was questioned by hosts Lee Hyori and Jung Jae Hyung and responded to their questions regarding complex with ‘My complex is my height and pointy ears’.

Jay also revealed his true height of 170cm, he insists that he avoids wearing insoles to increase his height because ‘If I add height insoles in my shoes, I can’t seem to dance as well. Plus, everybody knows that I’m short so it doesn’t matter if I add the insoles or not’.

Later the hosts asked him how he calms himself, his reply was ‘dance or drink alcohol’. He then elaborated and said, ‘When I’m drunk, I’m unable to reject a person and I tend to become very friendly’.

Lee Seung-Gi confirmed to carry the Olympic Torch in London