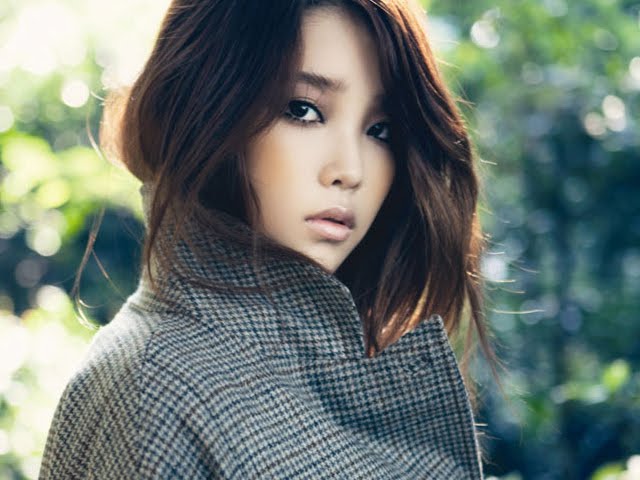 Her big break came when she released her first full album, “Growing Up”, in 2009. She found success in mainstream with single “Boo” and within three weeks of release it went up to the #1 contenders for SBS Inkigayo.