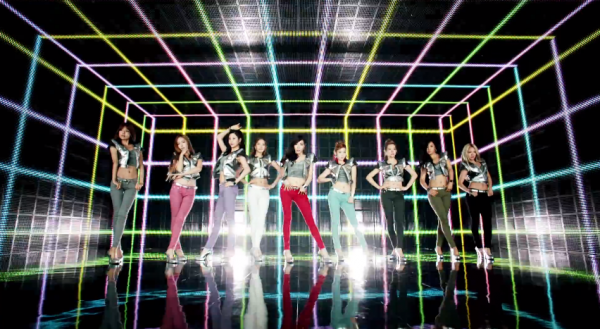 It seems that resident Korean girl group Girls’ Generation is scheduling another Korean comeback at the end of this year!

Along with the tweet, a link to a real-time countdown timer was given, and it is expected to end on October 31.

If the comeback is indeed happening, it would mean double albums for 2013 – since “I Got A Boy” was released just January.

Though it has not been confirmed by SM Entertainment whether the comeback date is accurate, we will continue to anticipate a new album from the nine girls!

If you have yet to check it out, here’s the video: