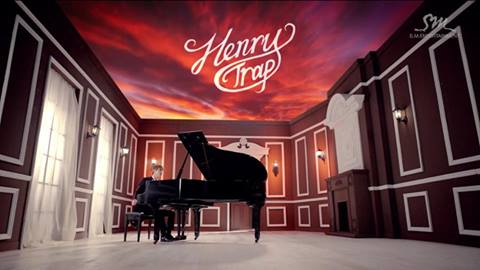 Henry, the newest solo artist from SM Entertainment, has released his first video teaser for ‘Trap’.

Henry’s video focusses of his ability to play the piano whilst showing off his impressive vocal range. Fans will also get a taster of his impressive dance skills in the teaser.

The debut mini-album for Henry will be released on June 7.

After School Release Teasers for Their 6th Maxi Single