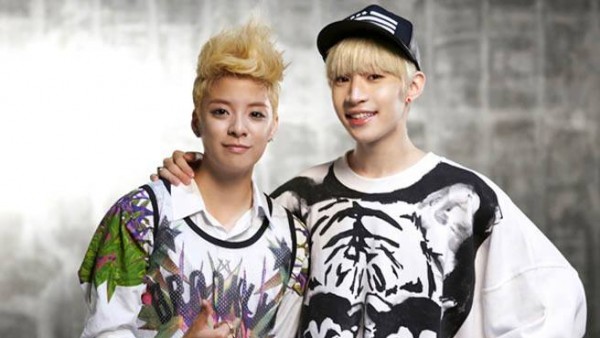 Having received a positive response with his debut song, “Trap“, Henry‘s back with his comeback track.

On August 23rd, Henry dropped his latest digital single “1-4-3 (I Love You)‘!  The track list contains four songs, two of which are the acoustic and “Noizebank Extended Remix” versions of “1-4-3 (I Love You)”.  Much to the fans’ surprise, Henry treated international fans by finishing off the track list with the official English version of “Trap”!  Henry gave fans a sneak peek of the English lyrics when her sung it for the first time live on JJANG (read about it here).

Henry will be accompanied by F(x)‘s Amber for his “1-4-3 (I Love You)” comeback stage today!  Support him by buying his digital single legally from official music sharing sites.

Vixx, Rainbow, and More to Perform at 2K13 Feel Korea in Vancouver!

BTOB to Make Comeback With Third Mini Album in September