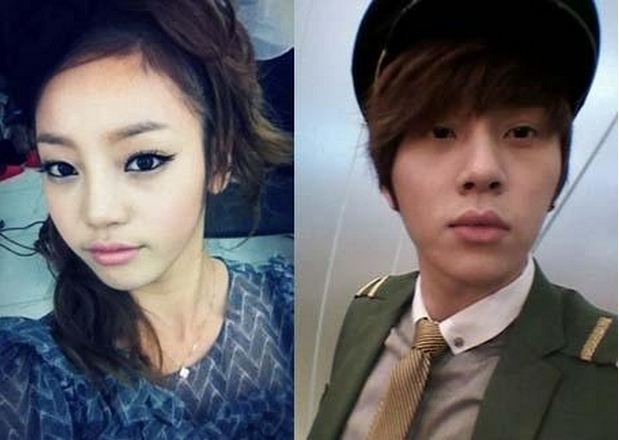 The breakup between Kara’s Goo Hara and B2ST’s Yong Jun Hyung has been confirmed.

Since the reports of the breakup between the couple, both agencies confirmed the news confirming that the pair were not an item any more.

Cube Entertainment commented on the split, “Due to busy schedules, they weren’t able to see each other often, which naturally organized their relationship.”

Goo Hara and Yong Jun Hyung had been dating since June 2011 until news surfaced that the pair had stopped following each other on Twitter but both agencies denied there was a split.

Both Goo Hara and Yong Jun Hyung are said to be remaining friends however.

Eunjung, Jiyeon, Hyomin and Areum Will Form a T-ara Sub-unit

Phantom Release New Single "Come As You Are"