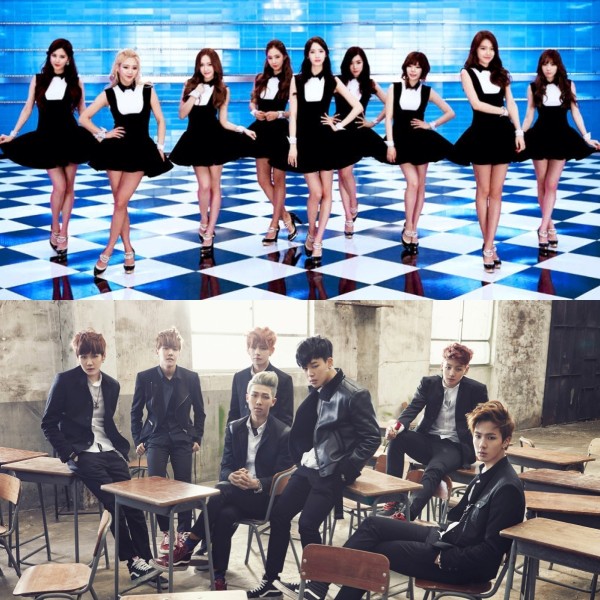 The sudden and unexpected announcement caused quite a stir on all social media platforms as Sones and A.R.M.Ys went ballistic.  North America’s largest “All Things Hallyu” convention is still three months away but fans from all over the country (and even outside the US) are already counting down to Aug. 9-10.

[GIVEAWAY] Win A Pair of Tickets to the Asian Music Festival in Los Angeles!