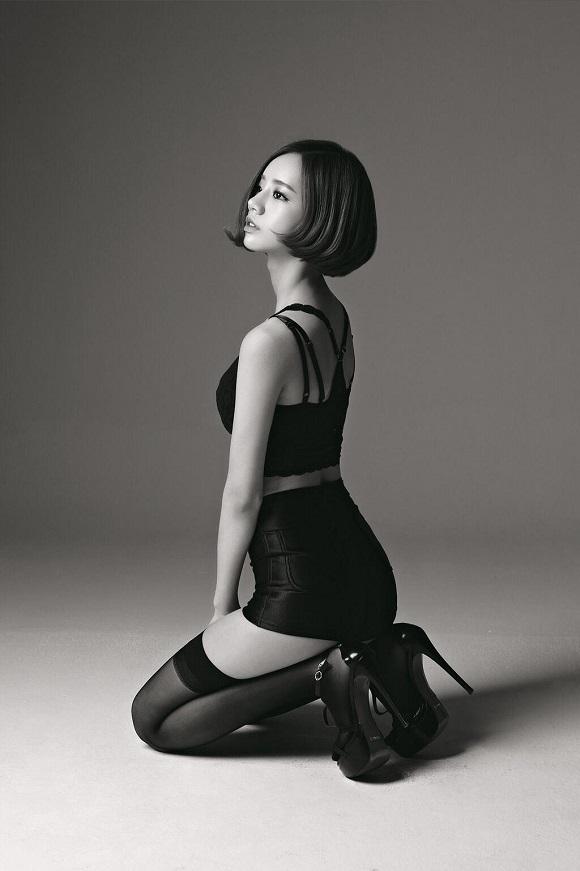 Girl’s Day’s Hye Ri has unveiled her comeback photo for “Something”.

The solo photo was uploaded onto Girl’s Day’s official Twitter along with the caption, “Comeback D-4! We’d like to release new album pictorial of Girl’s Day’s youngest member Hye Ri.”

So Jin had her photo released on December 30 already. 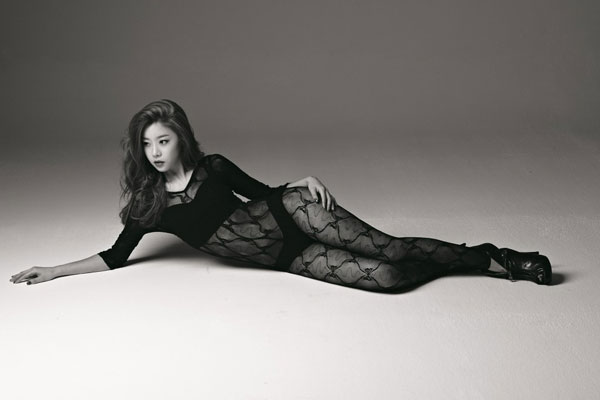 Minah was released yesterday, all the photo are following the same black and white concept with similar style of outfits for each one. 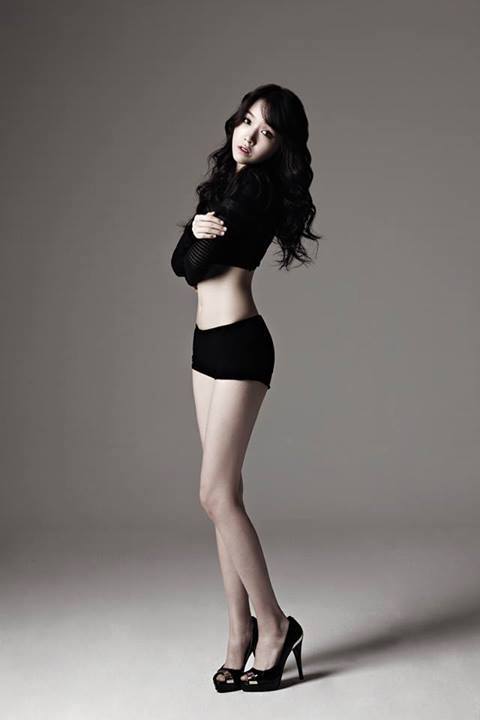 Girl’s Day will be making their official comeback on January 3 an their first comeback performance will be on KBS 2TV ‘Music Bank’.