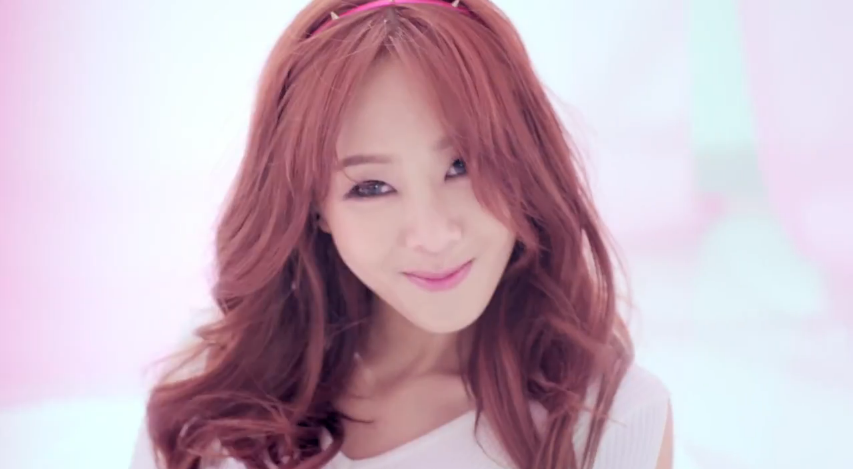 On March 14th, 2013, the official music video was released for G.Na’s new song “Oops!” from her new album, “Beautiful Kisses”! The track “Oops” is a “fun dance track” and was composed by Lim Sang Hyuk and Son Young Jin. The music video and the rap segment of this song feature Ilhoon of BTOB. G.Na’s new album is available for digital purchase and the physical album will be available on March 15th, 2013.

Fans have expressed a bit of confusion over the music video but nonetheless, have fallen in love with it. Some comments are “This is now my favorite song by her!”, “Love her voice”, “So cute!” and more.

Beware and Be Aware: How Far Can Fans Go?