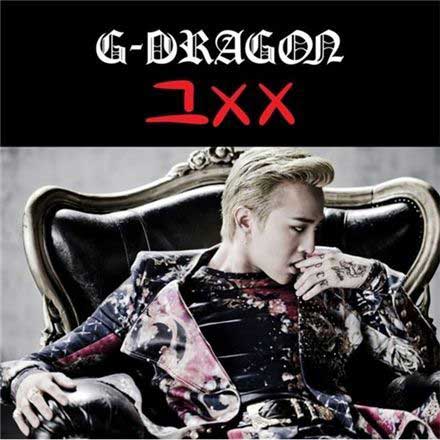 G-Dragon’s solo album ‘One of a Kind’ topped the album sales chart in South Korea.

Gaon Chart released its monthly K-pop album sales rankings on October 12 revealing that G-Dragon had the most sales for September.

GD’s solo comeback album was released on September 15 and to the end of the month the album sold 171,512 copies.

DBSK’s Catch Me came in second selling 131,882 copies. Although DBSK’s album was released on September 24 online, but offline on the 16th.

Also making it quite high in the chart was FT Island’s Five Treasure Box (46,982 copies), Naul’s Principle of My Soul (31,800 copies) in fourth and fifth respectively. Psy, despite making global waves, came in at 5 with 18,746 copies.

Hyuna Comeback Delayed by a Week