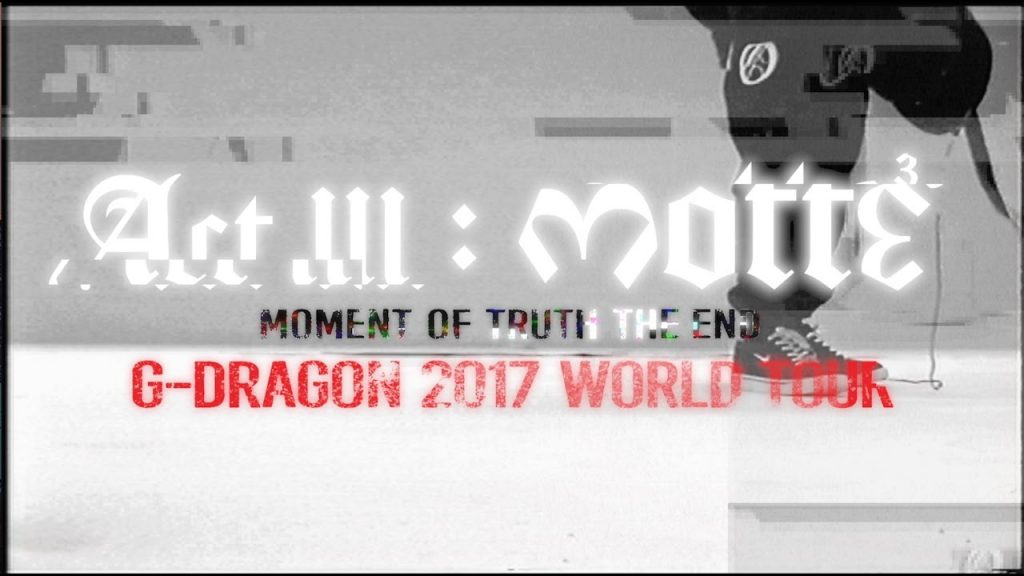 G-dragon will be bringing his new world tour ‘ACT II: Motte‘ to Europe later on this year. Both Birmingham and London have been announced on his world tour destinations. 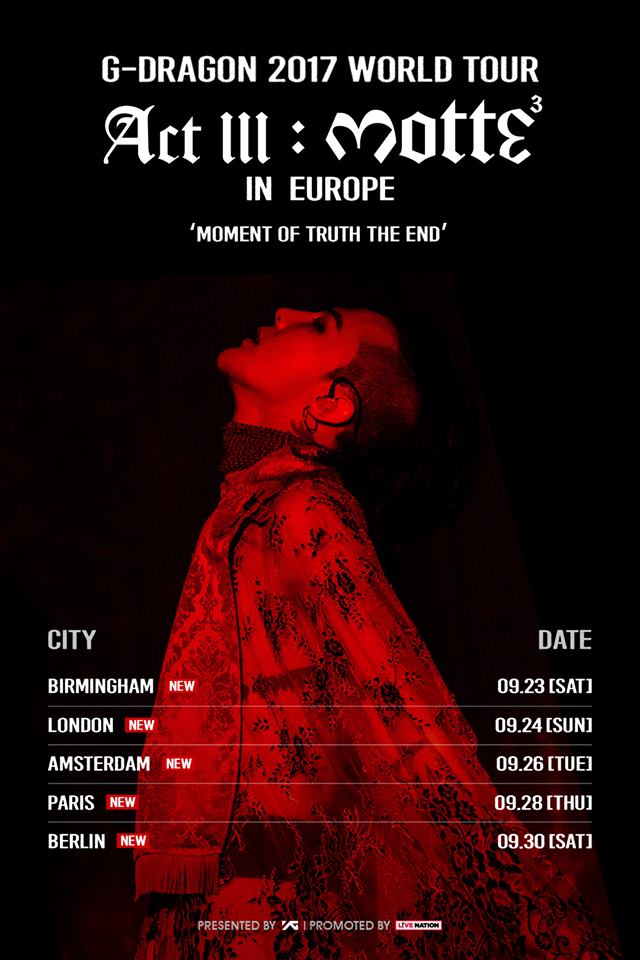 ‘ACT II: Motte‘ kicks off in Seoul on June 10 before moving to eight different locations in North America in July. The US and Canadian locations included in the tour will be:

In Asia G-dragon will be playing Tokyo Dome and Brooklyn’s Barclays Center as well as locations in Australia.

5A Label's Justin Park Debuts with "Dates in LA"