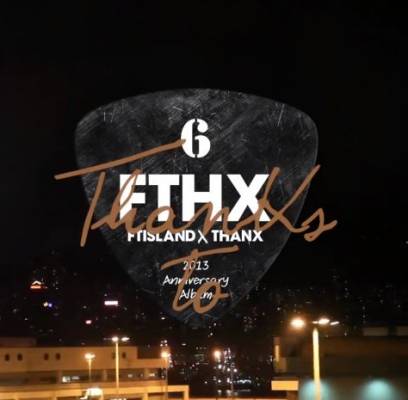 Our first competition of the year, and it’s an FTIsland giveaway!

All you have to do is answer two simple questions about the group in the comments section at the bottom of the article.

Competition Questions
1. What was the title of FTIsland’s debut album?
2. How many members were in the original debut lineup of FTIsland?

Competition will end on Sunday 16th February, 18:00GMT. We’ll be announcing the winner the next day through our Facebook page.

FTIsland celebrates their sixth anniversary with the special mini-album Thanks To. This is the first time the band is releasing an album of all self-composed songs, including the title song Memory which is written and composed by Lee Hong Ki. Jae Jin wrote and composed Falling Star and leader Jong Hoon contributed Try Again.

Terms and Conditions
1. Competition starts when the article is published.
2. Competition end date is Sunday 16th February, 18:00GMT.
3. Entrants are allowed from global.
4. Questions about the competition should be done through our contact page.

CNBlue to Make Their Comeback in February