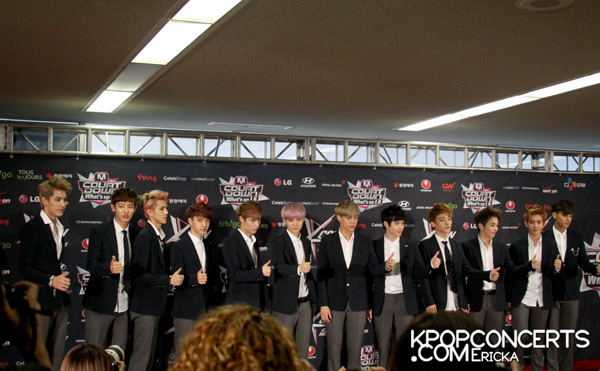 ‘Growl’ was nominated under Worldwide Act with other famous artists such as One Direction and Justin Bieber.

EMA is a music awards ceremony in Europe that selects most loved song and music video of the year, and EXO will compete under the Worldwide Act category. EXO was selected to represent Korea through first poll and after competing with Momoiro Clover Z from Japan in the second poll, they made to the final list.

The winner for Worldwide Act will be decided after voting and the result will be announced at the ceremony on November 10th. Many are wondering about the result, because this could be another great step for EXO to become a worldwide artist.

K.Will ranks no.1 in K-pop chart

Songs from Infinite Challenge takes over the K-pop chart