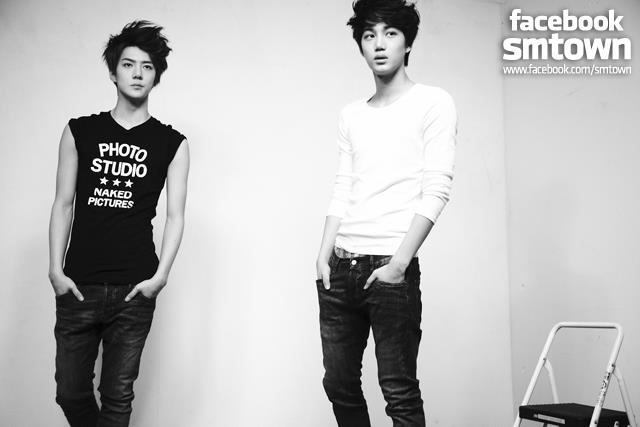 SM Entertainment has just released a new teaser for EXO‘s fifth member Se Hun. At 17 years old, we can already see the talent in this member, as his dancing skills shine in this teaser. This was released through EXO’s official homepage and and SMTown facebook page.

In the teaser  you can see Se Hun and Kai  as both of them performs an amazing display of choreography to EXO’s own track, “Run & Gun“. Both are dressed similar and the background is white; Even though it is simple you can already see that the talent of the group members standing out.

Check Out the Teaser Below! 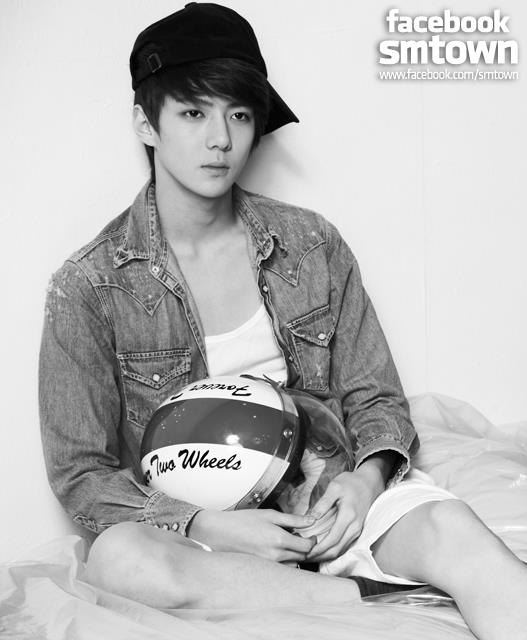