After having released several audio and video teasers for the debut of EvoL, individual member teaser photos have started to be released! Starting with members Say and Jucy. 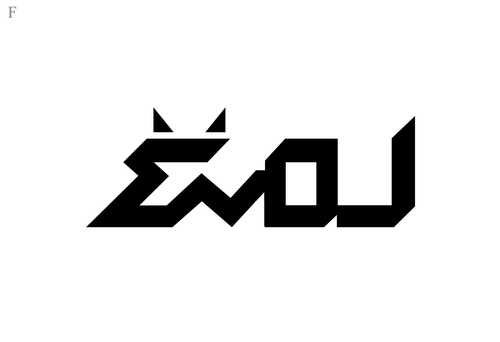 Earlier today, individual member teaser photos were released through the group’s official Twitter, along with the following tweets:

“Please meet the teaser’s hero, Say! She is EvoL’s leader/vocalist/lyricist/composer/choreographer ^^” 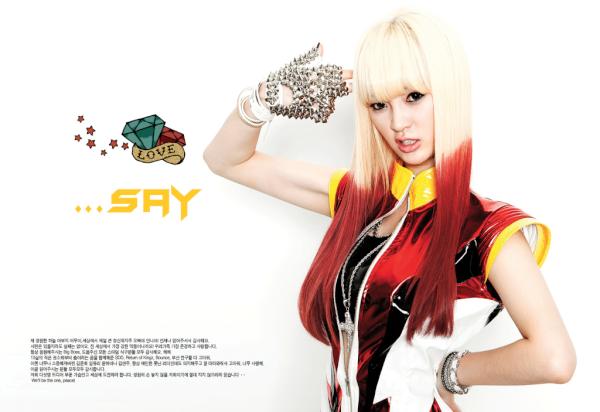 “The pride of Stardom that everyone knows, Jucy! Jucy is responsible for rap/lyrics/composing” 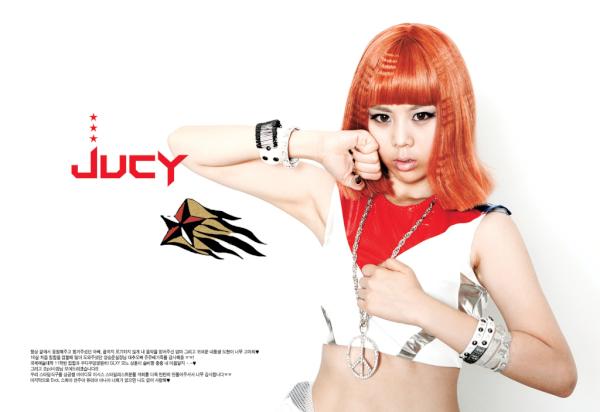 Both members sport a fierce and fiery look with bright hair and accessories which stand out.

The members of EvoL also seem to be multi-talented, taking on many roles of the group.

What are your thoughts of EvoL so far?