The day VIPs had marked on their calenders had finally arrived….the arrival of Big Bang to the UK for the Galaxy ALIVE concerts!

Fans from all over the country had made their way to London’s Heathrow along with all the international fans who had come from as far as Switzerland and Germany with their luggage in tow to catch a glimpse of their favourite kpop stars; waving banners, crown sticks and even flashing signs….all unfortunately…for nothing!

Fans had started to gather from around 3PM to get an ideal photo taking opportunity for when Big Bang arrived. It was a joyous scene like a big kpop family coming together to celebrate and share these memories together, dancing, singing and yes, squealing…it was then that the fans had started their waiting game.

A small crowd of around 50 people had gathered by around 4PM, that number grew to around 200 people by the time Big Bang actually landed in the country at around 5.40PM. An hour later…still nothing. The anxiety, nervousness and the feeling of utter impatient had grown so much by 7.00 that fans started chanting for BIG BANG to come out..

It was then that the security team started informing some fans that Big Bang had actually left through the VIP exits at Heathrow, to which most fans were like, “what! Noway..they won’t disappoint”. As the night drew to an end…the feeling of disappointment and frustration loomed over the eager fans. By that time the fans had seen numerous people, a band – don’t know which one-, YG’s back up dancers and Big Bang’s luggage come and go. It was then that someone from outside came in and went…..their coach just left!

Overall, it was quite disappointing for all fans, but there is not 1 person who would deny they are not looking forward to the concerts! Reports from Korea suggest that leader GD had been ill before flying, causing fans to think that, that might be the reason. So far there hasn’t been an official statement from YG or mentions from the members themselves.

Check out the pictures below,
[ad#GA-468-tx-Minaz] 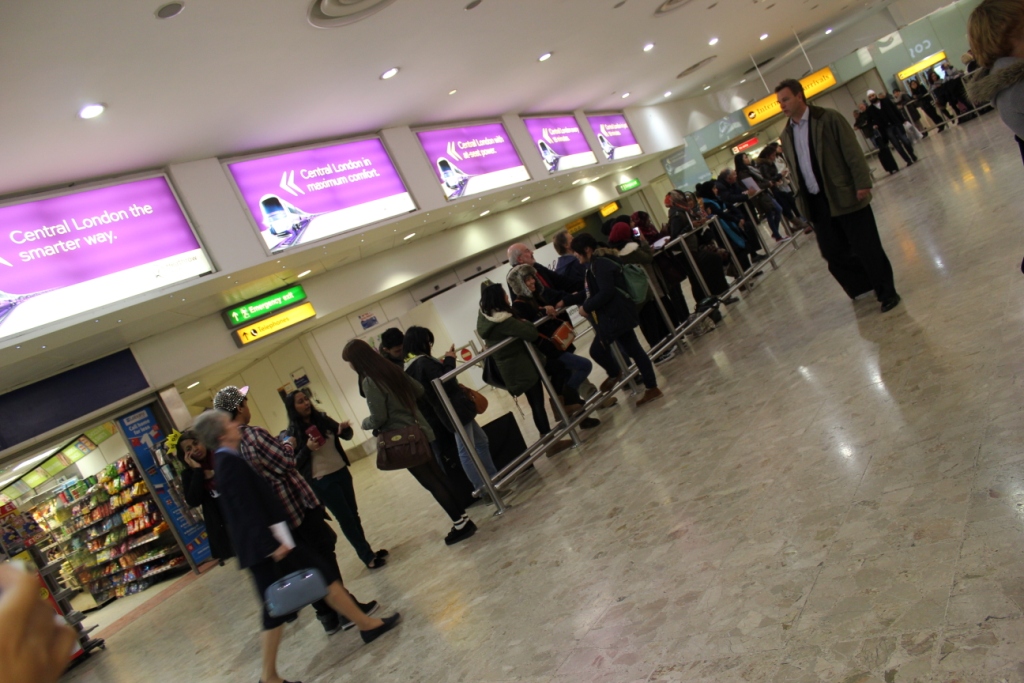 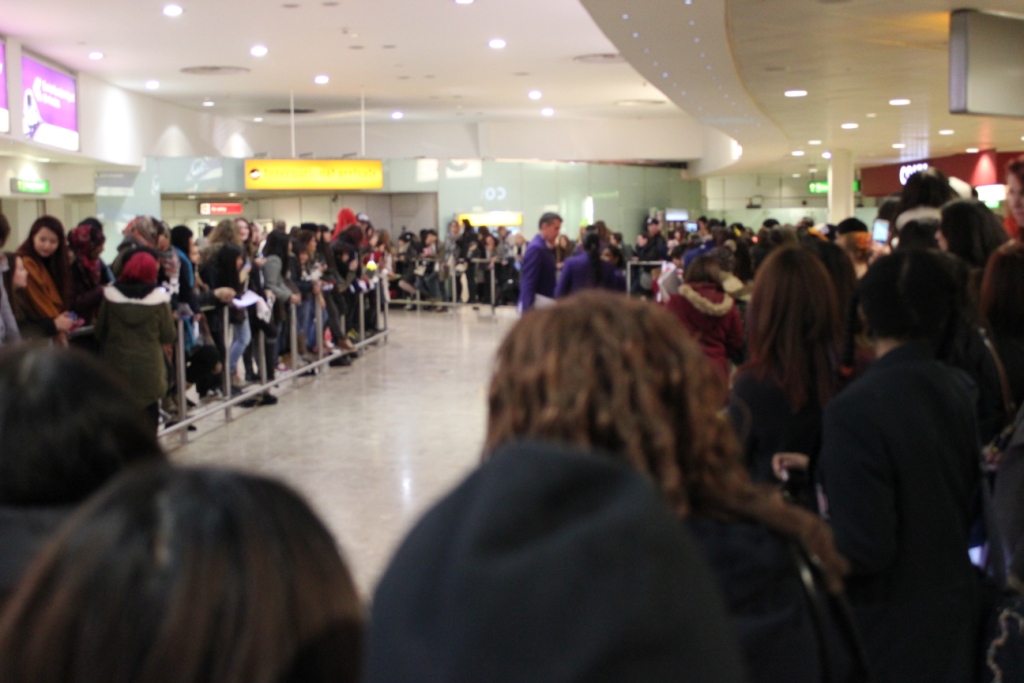 SECRET’s Zinger Tweets for the First Time After Accident