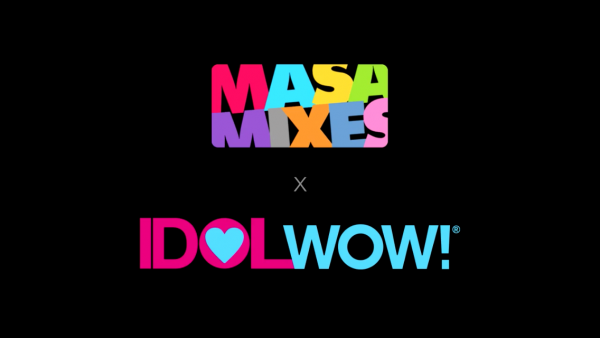 The Brazilian DJ has received much recognition for his K-Pop mixes, especially his end-of-the-year mash ups! This year’s track (presented by IdolWow) consists of 75 hit songs from both idol groups and rookie groups. Some of the artists featured include idol groups SHINee, Big Bang, 2NE1, etc. and a variety of rookie groups such as, BTOB, Busker Busker, Exo, Fiestar, VIXX, and many more!

If you loved this remix, subscribe to his channel here!