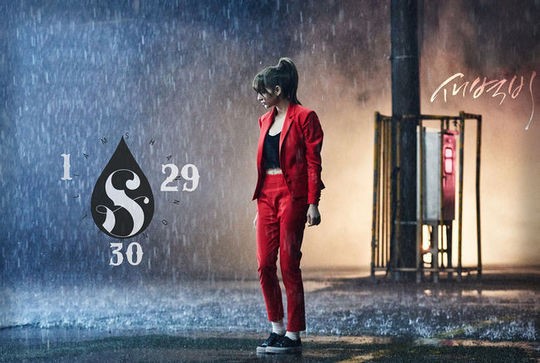 She has spent five years in training for Core Contents Media, not known as MBK Media, but now Shannon is getting ready to make her debut for the agency.

The first image teaser was released today to announce her upcoming debut with the numbers 29, 30 and 1 captioned in the image.

Shannon will debut her first track titled, “Early Morning Rain” and will be a ballad performance. She is said to have worked with expert choreographer Ian Eastwood who previously worked with Taemin on his “Danger” performance.

Shannon most recently appeared on “Hidden Singer” in 2013, making it to the final round.