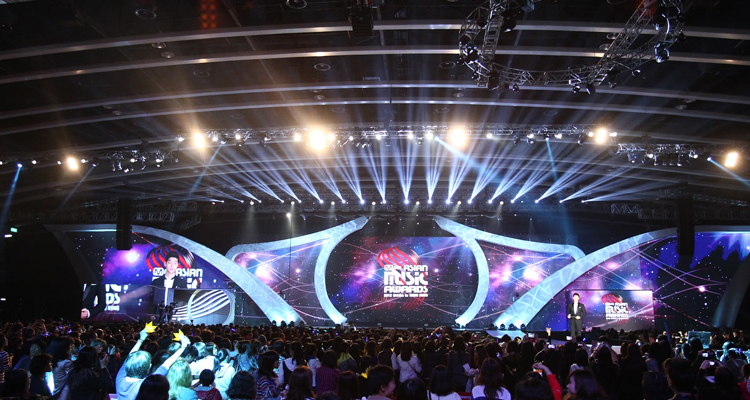 It’s that time of year again with the 2015 Mnet Asian Music Awards (MAMA) in December.

CJ E&M have announced the first few acts to be confirmed as CNBLUE, GOT7, BTS, and Zion.T.

More artists will due to be unveiled in the coming weeks as more promotions for the awards take place. There is speculation at the moment to see which YG Entertainment acts will represent the agency as there as been ongoing tension between them and CJ E&M.

John Legend performed his hit track “All of Me”.

This year’s 2015 MAMA will be held in Hong Kong on December 2 at the AsiaWorld-Expo.