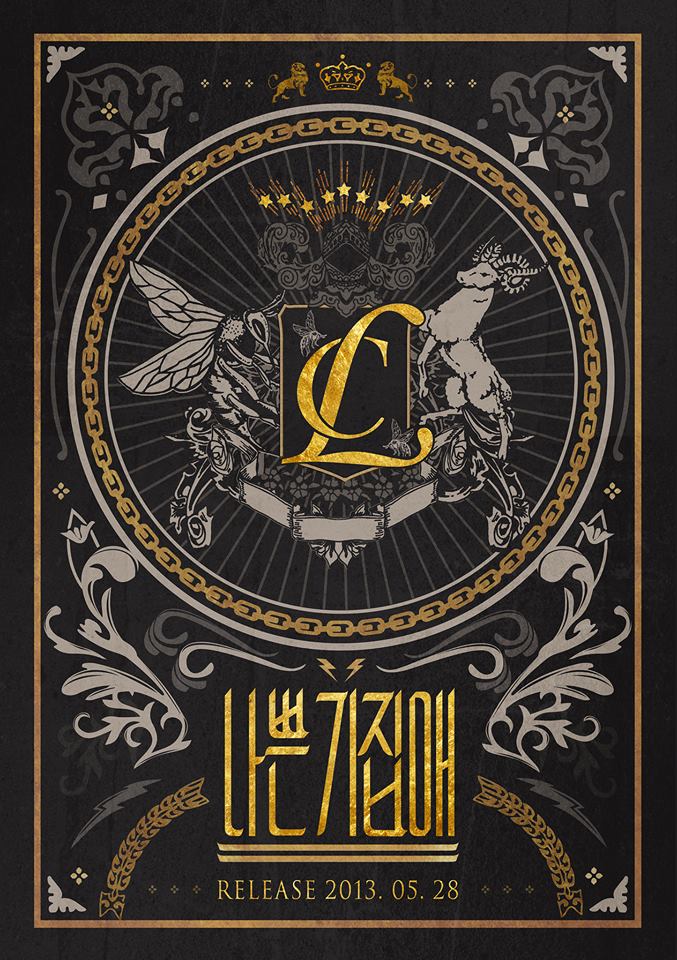 The song will be called 나쁜 기집애 (Eng – Bad Girl) and it will be a mix of dubstep and hip-hop.

This year, it seems that YG are bringing a lot of new music styles into K-Pop. When Lee Hi was preparing for her album, YG teased fans by saying “this is a fresh style of music which you will have never heard of before in Korea”, and he seems to be doing the same for CL too.

She also updated her Instagram, to tell us about her new single.

What do you think of the new styles? Do you prefer the original K-Pop sound, or do you like the change every once in a while?