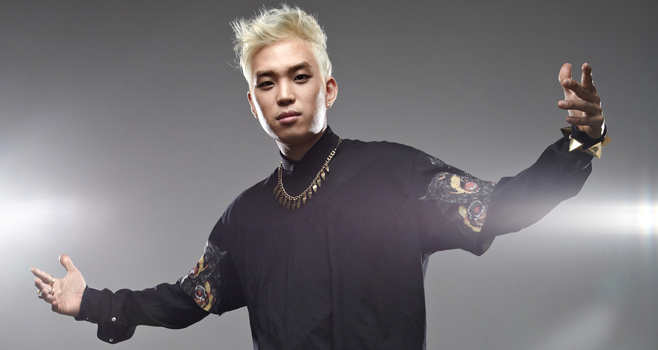 The singer reportedly sold approximately six grams of Methamphetamine and ten Ecstasy pills to two of his friends. The offences were committed on two separate occasions between August 2012 and September 2013.

Bumkey denied all charges against him despite evidence of those whom he sold the drugs too and detailed account transactions.

The first trial, according to Newsen, was on November 11 where the initial court proceedings took place. The second trial was on December 11.

Bumkey’s agency said in a press release, “First off, we find it regrettable that our agency artist Bumkey has been caught up in this scandal, and we sincerely apologize.”

They went on to say, “Bumkey is denying the claims being made, and we, Brand New Music, plan to reveal the complete truth in court. We request that you refrain from any speculation on the matter, and we ask for your patience.”