BTS have released individual teasers for their upcoming mini-album “School Luv Affair”. The solo teaser follow the group teaser that was release earlier on.

The teasers were released by Big Hit Entertainment for all the members: Jong Kook Jin, Jimin J-Hope, Rap Monster V and Suga.

BTS are planning to make their comeback with “Skool Luv Affair” on February 12, with at least a music video teaser to be released before then. 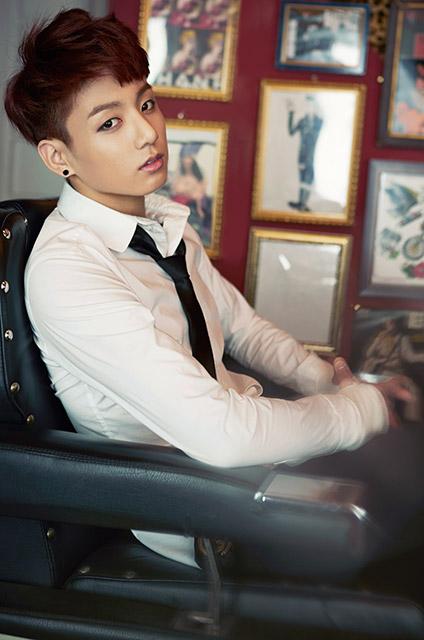 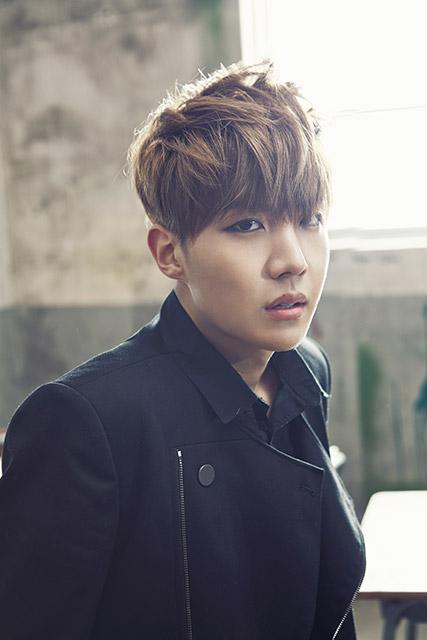 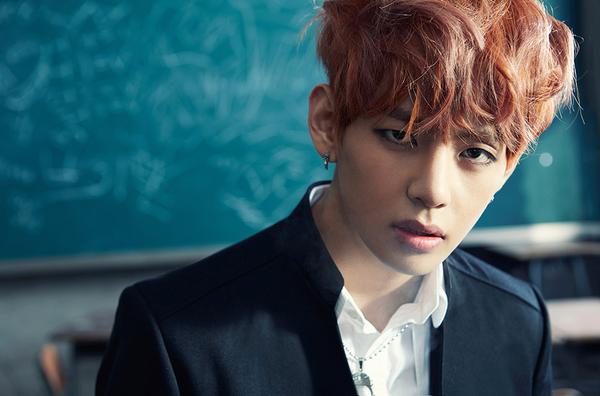 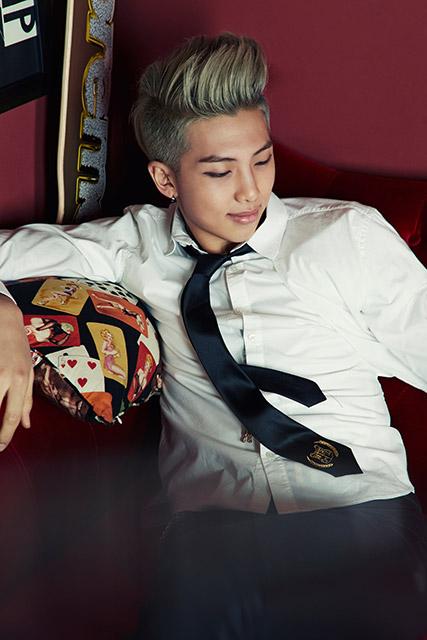 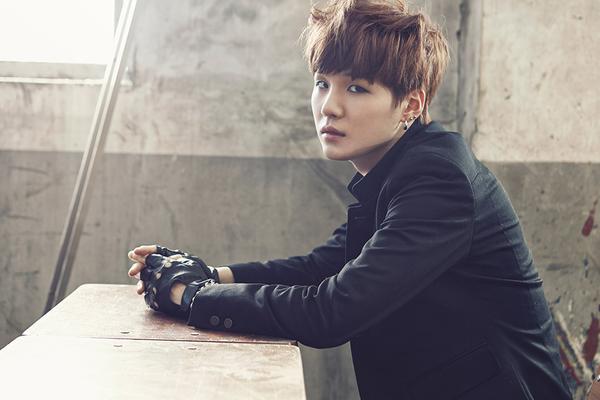 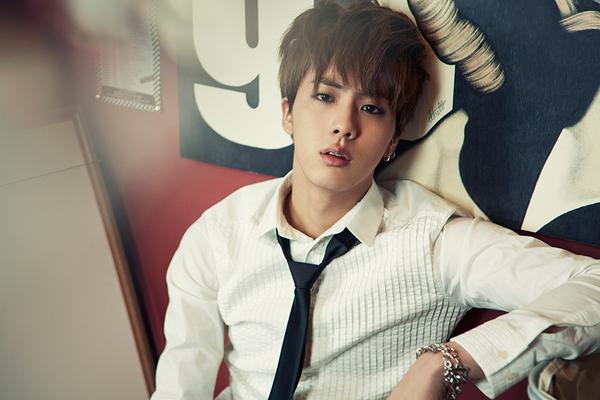 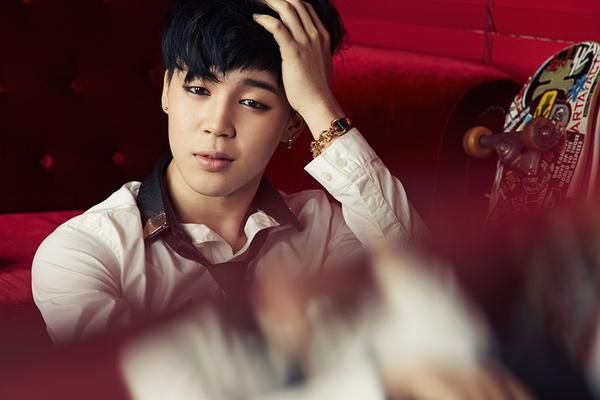 CNBlue to Make Their Comeback in February

Ladies’ Code Making Their Comeback This Month With "So Wonderful"