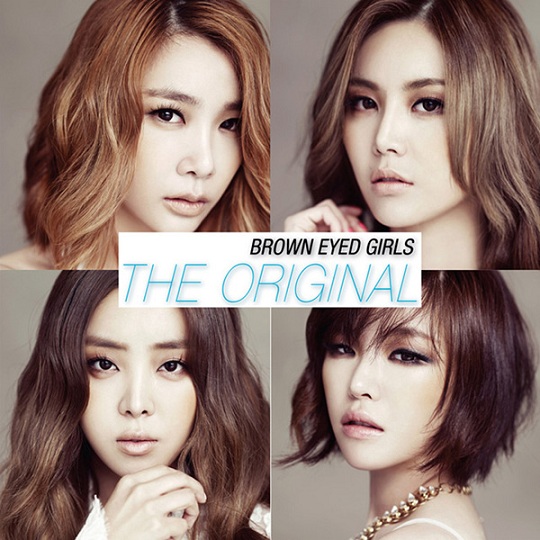 After releasing photos for their new album, the girls have finally released their MV for ‘One Summer Night‘.
Brown Eyed Girls is releasing their album ‘Brown Eyed Girls The Original‘, getting one step closer to hybrid soul — a genre they have been pursuing since their first album.

Written by the leader Jea, the title song “One Summer Night” contains the lyricism unique to her music. Describing a beautiful love story that takes place on a midsummer night, the vintage sounds bring out the mood of the summer night, along with the emotional vocal tones of each of the BEG members.

Check out the MV below, and comment to tell us what you think!