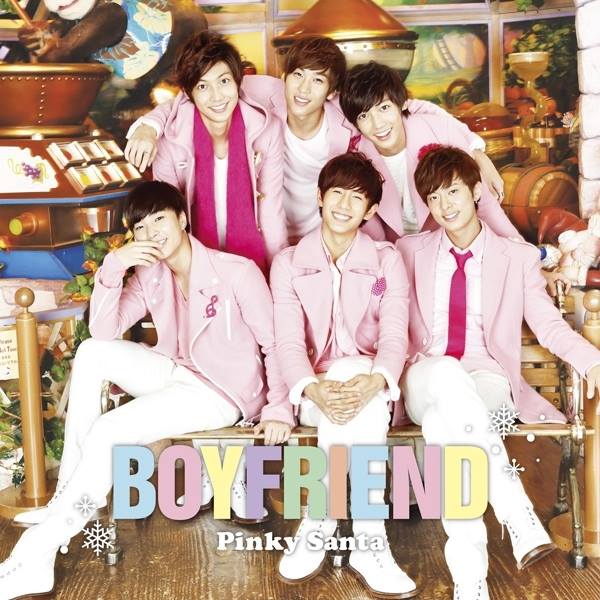 What? A K-Pop concert that’s NOT in California nor New York?!

Fans often joked that K-Pop’s demographic view of America consists of only Los Angeles or New York City.  If you’re a non-California/non-New York native, you often have to cough up twice as much money just to pay for your flight! Well your troubles are now over! Jazzy Group US has just announced that they will be bringing boy group Boyfriend to the Midwest!  Boyfriend First U.S Showcase Live in US.

Although no exact dates or locations have been released, the boys will be meeting fans in Dallas, Texas and Chicago, Illinois sometime in March 2014. Stay tuned for more info!

In other news, Boyfriend will be flying over to the Philippines this month to perform at the 5th annual Philippine KPOP Convention on December 28th along with Lunafly, LC9, and A.cian.